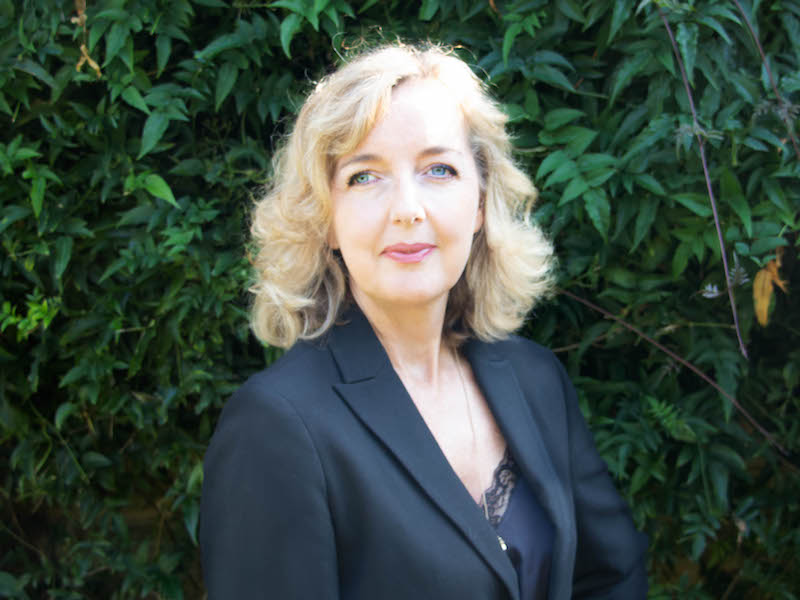 LONDON — Hanover has appointed Emma Greenwood to its health team as a director. She joins from Cancer Research UK, where she led policy and public affairs and led campaigns for 12 years, overseeing the organisation’s policy development across the UK and EU, acting as a spokesperson for media and parliamentary enquiries, and leading external engagement with government decision makers. In 2015 she was seconded to head the secretariat for the Independent Cancer Taskforce which wrote the government’s NHS cancer strategy for England.

BRUSSELS — Also at Hanover, the agency’s Brussels office has hired Sabrine Skiker as associate director in its environment team. Skiker previously worked as EU policy manager at Hydrogen Europe where she helped companies in their energy transition. During her time spent working in the European Commission, trade associations and in consultancies, she has focused on sustainability and climate change, specifically on topics related to mobility, energy, research, innovation, hydrogen technologies, industrial policy and regional policy.

OXFORD — Fourtold has strengthened its CEO advisory and strategic communications services with the hire of Fiona Joyce (pictured), former vice-chair of strategic communications at Teneo, to its senior team. Joyce spent 15 years at Teneo (and formerly Blue Rubicon) including ten years as partner and COO. She specialises in corporate reputation management, internal communications and behaviour change and has worked with clients including British Gas, Dow, the Foreign Office and the Department of Health. Joyce was previously UK MD at Porter Novelli.

LONDON — Strategic and political communications agency GK Strategy has restructured its leadership, with co-founder Robin Grainger becoming executive chair and COO Louise Allen promoted to chief executive. Scott Dodsworth, who joined the firm earlier this year as a director, becomes MD, responsible for the agency’s insight and advocacy teams, and supporting Allen in the day-to-day running of the business.

LONDON — Communications agency Bladonmore has hired ex-broadcast journalist Georgina Russell as senior media and presentation coach after increasing demand for media coaching across the political and public affairs sectors. Russell will run masterclasses, practical workshops and one-to-one coaching sessions. She spent a decade as a political reporter for the BBC and worked for ITN as a political editor at Independent Radio News.

LONDON — Lexington has made a series of hires across its offices in London, the North and Scotland, taking its team to 80. They include Rhiannon Thompson, who joins as head of property, moving from BECG where she was director and head of PR and marketing. Lexington North has welcomed Chris Peacock as public affairs and communications director; he previously worked at Grayling and Newington, where he set up its regional offices in Manchester. The agency also expands its responsible business practice, with the appointment of Johanna Jokinen as interim head from Finsbury Glover Hering, replacing director Alice Wood who is leaving to become director of social impact at Coca-Cola Europe. Amanda Johnson has joined the agency in the newly-created role of head of people and culture.

ATHENS — European public affairs veteran Anna Diamantopoulou will join Kekst CNC’s global advisory board on October 1. Diamantopoulou served as the European Commissioner for Employment, Social Affairs and Equal Opportunities and has held several positions as a cabinet minister in the Greek government. She is currently president of independent Athens-based think tank DIKTIO, the Network for Reform in Greece and Europe, which she founded in 2013. She also serves as a non-executive director at Coca-Cola BHC AG, a FTSE 100 company.

MANCHESTER — Citypress has expanded its senior management team with the appointment of Dom Pendry as director. Pendry’s agency career includes senior roles with MHP, Edelman and FleishmanHillard. He was previously vice president of strategic communications at Bed Bath & Beyond, where he led the US retailer’s response to the pandemic.

LONDON — PRCA director general and ICCO chief executive Francis Ingham is the first executive director of a new UK self-regulatory body for Covid testing firms, who have been criticised for high pricing and poor service. The Laboratory Testing Industry Organisation (LTIO) has six founding members and is open to all firms who accept its code of conduct.