Please refer to our Privacy Policy for important information on the use of cookies. By continuing to use this website, you agree to this.
Home Latest Emily Dunlop Leaves AxiCom US For Global OPRG Role 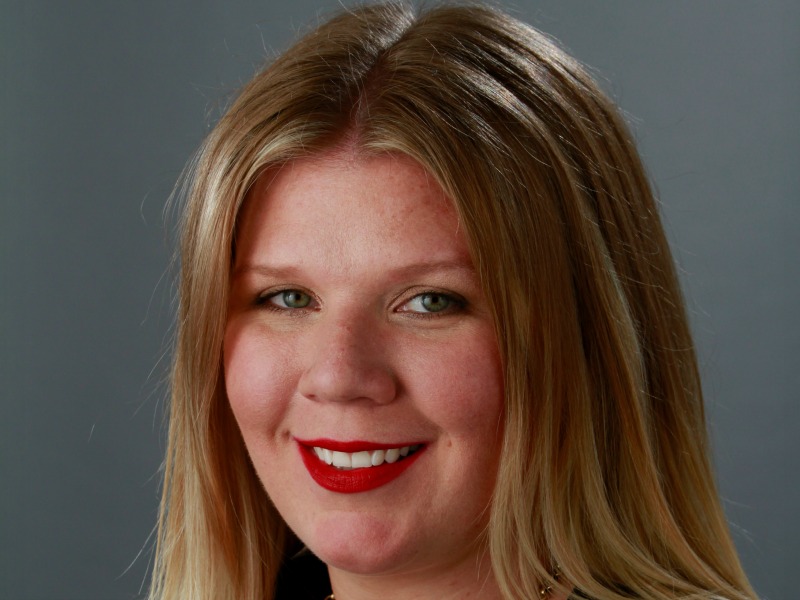 Dunlop, who has been president of the BCW specialist tech agency since 2018, moves to head up technology PR at Omnicom.

Dunlop started her new position Monday. She moves to Omnicom less than two years after being named president of AxiCom US, which BCW created in May 2018 through consolidating US technology agencies North of Nine and PPR.

San Francisco-based Dunlop had been leading PPR US before taking the helm of London-based AxiCom’s US operation.

“Emily is a collaborator by nature, having spent a majority of her career working in cross-agency teams. Her vast knowledge across the technology sector and experience working with both startups and major players will be an asset to expand OPRG’s business across a diverse portfolio of technology clients," said acting OPRG CEO John Doolittle.

Last month, AxiCom also sadly lost its European CEO, Henry Brake, who died suddenly after 20 years with the agency. The firm, which was founded in London in 1994 and also has offices in France, Germany, Italy, the Netherlands, Spain and Sweden, was bought by Cohn & Wolfe (now BCW) in 2008.

Dunlop's exit from AxiCom comes as one of its biggest clients, Intel, is in the late stages of a PR agency review. She joins the OPRG leadership team as the group searches for a new CEO to succeed Karen van Bergen, who relinquished the role in December to become dean of Omnicom University.