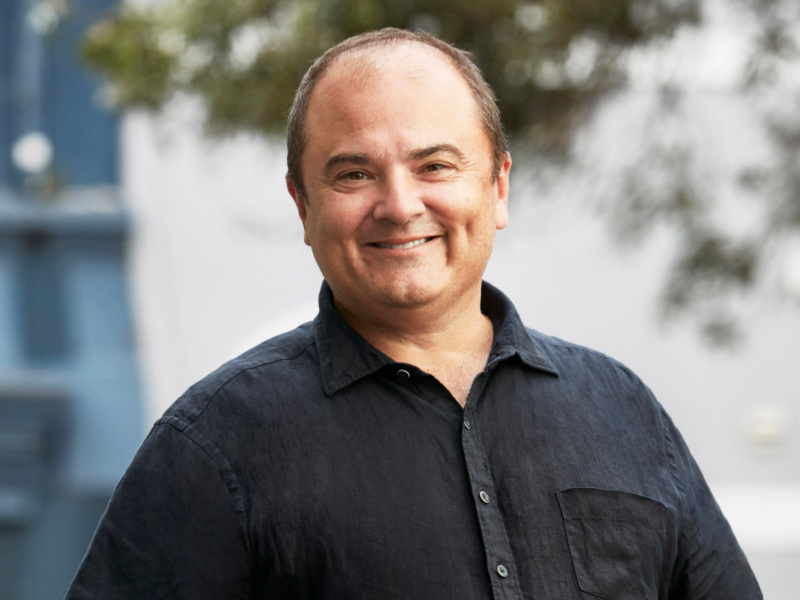 Enero, the holding company that owns Hotwire and CPR, had $160.6 million in revenue in fiscal 2021.

Organic revenue grew 14% year-over-year, and operating EBITDA was up 87.1% to $45.6 million, according to Enero’s year-end earnings report.

Enero said it saw “strong results” across all three of its geographic regions — Australia, the US and Europe. International markets (the US and Europe) represented 55% of Enero’s net revenue and 67% of the group’s operating EBITDA. Australian operations generated 45% of the total revenue.

US business was up 52% in revenue and 146% in operating EBITDA on an as-reported basis.

Hotwire, one of Enero's two PR firms, had a "solid performance” that was supported by its strong technology client base, and Covid-related operational savings. “The business invested in its strategy and digital skillsets to enhance its integrated solutions for clients, finishing the year with pleasing momentum in new client wins including Pinterest, Klarna and Cloudera,” the report said.

Australian operations also saw a lift, with their net revenue increasing 11% and EBITDA up 13.9%.

The UK and Europe, however, reported a net revenue decline of 5.8% and operating EBITDA growth of 33%. The reported revenue decline was impacted by currency headwinds and the sale of its shares in Frank PR, whose original owners bought back the 75% of the agency Enero owned.

“It is pleasing to see Enero Group’s progress in the last twelve months as we have accelerated the sustainable growth opportunities available to us around the globe,” said Scrimshaw, who became the company’s chief executive in May 2020. "It has been our utmost priority to establish a new operating framework, supported by our new executive leadership team, strong culture and diverse talent pool, to deliver on that growth vision. Client expectations are changing in today’s world, and Enero is delivering new solutions that drive smarter and more effective outcomes.”