Please refer to our Privacy Policy for important information on the use of cookies. By continuing to use this website, you agree to this.
Home Latest Eric Hollreiser Leaves PokerStars To Start His Own Firm 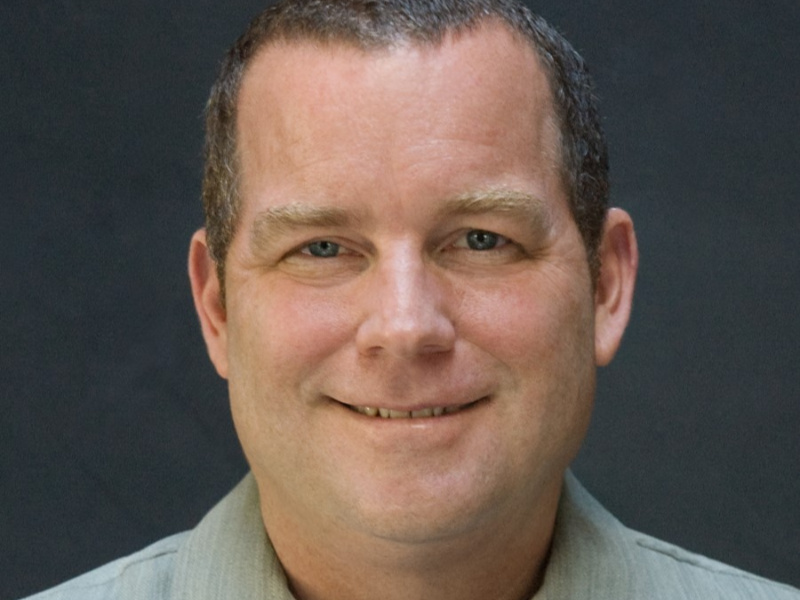 Eric Hollreiser Leaves PokerStars To Start His Own Firm

ISLE OF MAN — After a nine-year run as head of corporate communications, Eric Hollreiser has left gaming platform PokerStars to start his own comms and marketing firm.

Hollreiser A.C.E. (short for Amplify Connect Engage) is a full-service consultancy focusing on entrepreneurial companies that are disrupting or being disrupted in regulated industries. Businesses in gaming, fintech, cannabis, eSports, mobility, AI and blockchain are among the kind of clients that fall under that umbrella, Hollreiser said.

“Entrepreneurs whose innovation are ahead of the regulatory curve and therefore face unique challenges and huge opportunities,” he said. “I help identify and address the unique risks and rewards of operating in regulated and regulating markets.”

Hollreiser brings a range of experience from his near-decade at PokerStars, during which the company was wracked by crises including money laundering and insider trading as well as $15bn in M&A activity and corporate rebranding. His responsibilities also included social media, owned content, and celebrity management.

Before joining PokerStars in 2011, Hollreiser held senior executive roles in media, entertainment and technology companies, including Microsoft Corp., The Walt Disney Company and Activision. He has also been an agency executive at Tierney Communications and was a co-founder of T2 Group.