Please refer to our Privacy Policy for important information on the use of cookies. By continuing to use this website, you agree to this.
Home Latest Estée Lauder Taps Meridith Webster To Lead Global Comms & Public Affairs 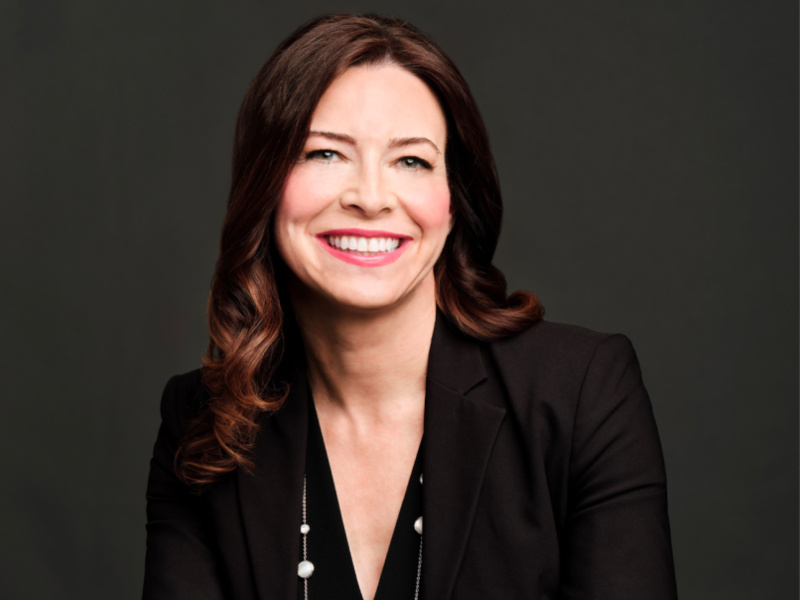 
In the newly created executive VP role, Webster will lead ELC’s global communications and public affairs groups, with the overarching goal of protecting the company’s business interests and corporate reputation and strengthening relationships with stakeholders. Her responsibilities also include serving as an advisor to ELC’s executive leadership team and board of directors, and the Lauder family.

Webster will report jointly to executive chairman William P. Lauder and president and CEO Fabrizio Freda. She formally assumes the position May 17.


Webster joins ELC from the White House, where she served as special assistant to President Biden and chief of staff to the Domestic Policy Council. Previously, she served as Vox Media’s first chief communications officer, overseeing strategic and crisis communications and media relations across the media company.

“Our world-class global communications and public affairs teams have consistently advanced ahead of the curve against the backdrop of an increasingly complex and rapidly-changing global landscape,” Freda said. “Meridith’s appointment will continue to enable and enhance our delivery of thoughtful, effective communications to our valued global stakeholders as she leads these talented teams to new heights.”