Please refer to our Privacy Policy for important information on the use of cookies. By continuing to use this website, you agree to this.
Home Latest European Fintech Klarna Selects MHP To Handle UK PR Duties 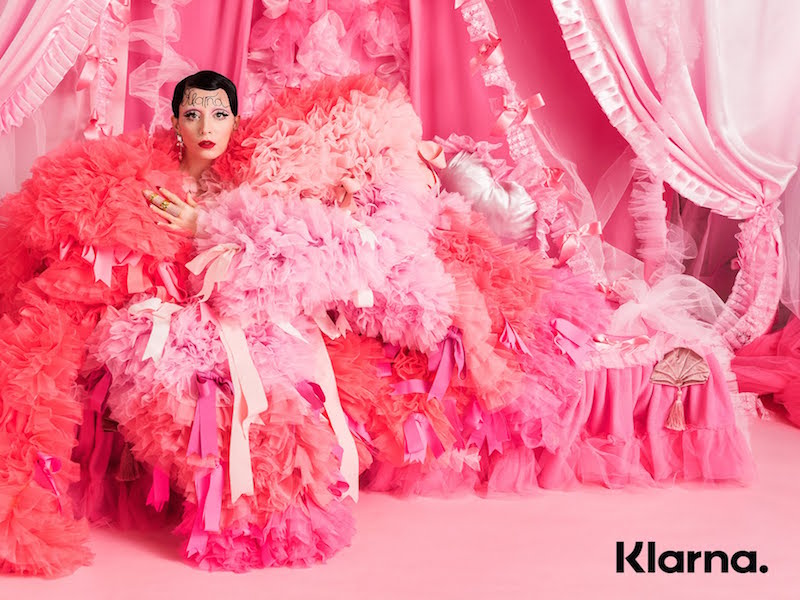 The Engine group agency will be supporting the payments platform — Europe's biggest fintech — as it grows in the UK.

Klarna, founded in Stockholm, is now the biggest fintech in Europe, valued at around $5.5 billion, and counts rapper Snoop Dogg among its shareholders. Its “buy now, pay later” model enables consumers to shop online by borrowing money short-term, so its relationships with its retail partners (who include ASOS, H&M, Levi's and Nike) and mostly younger consumers are critical.

MHP won the brief after a five-way competitive pitch. As well as developing and executing consumer and B2B campaigns with Klarna’s internal and third-party teams, MHP will provide public affairs and reputation management support as the company plans rapid growth in the UK.

Alex Bigg, MHP's CEO, said: “Klarna is shaking up the payments industry for all the right reasons, empowering retailers and consumers, and has ambitious plans as the business expands. We have been watching Klarna closely as it has grown into the largest fintech in Europe and are genuinely thrilled to be working with the team.”

The Klarna account will be led by Cat Ommanney, a director in MHP’s financial services team. MHP already works for another of the top three European fintechs, Revolut bank.