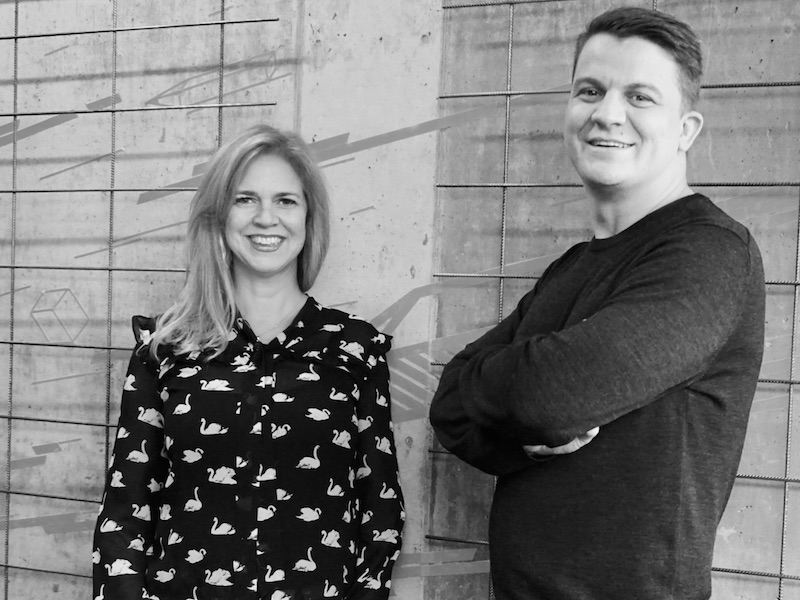 Kunze, previously vice chair of global accounts at Edelman, left the agency in October last year after almost 20 years in various senior roles. Moritz Kaffsack was previously deputy MD of Edelman Middle East and had worked for the agency for 12 years before leaving in September. The duo worked together at Edelman APAC.

Based in Berlin and Munich, I-sekai will provide strategic and specialist creative services, rather than PR execution, to in-house teams around the world, supported by an “eco-system” of independent practitioners. Kunze and Kaffsack each have a 50% stake in the business.

Explaining the agency model, Kunze told the Holmes Report: “There are so many senior people globally who have left the agency system and are working independently – agencies are losing talent. There is so much technology now that enables us to work together like an agency without overheads. We don’t do pitches or retainers, just project work. We can decide to work with people we like and who have the same philosophy, on strategic client work rather than management tasks, and there aren’t quite so many Excel spreadsheets.”

I-sekai’s target clients include mid-sized global market leaders headquartered in Germany, as well as Asian corporates investing in Europe, many of which, Kunze said, are conservative and like to retain control rather than outsource to global agency networks based out of English-speaking territories.

She said: “We have found that many organisations have built up communications teams in their headquarters, who don’t need full agency services on retainer. Instead, these clients prefer to bring in highly specialised strategic support for specific and limited projects in times of transformation for brands, people and the organisation.”

Kunze confirmed the agency is already working with a large client in the chemical industry and another in financial services. While the agency does not have specific target sectors, Kunze’s background is mainly in FMCG brands, as well as technology and hospitality, while Mauritz’ experience includes energy, financial services and industry.

The name of the agency, I-sekai, refers to the Japanese fantasy storytelling genre, where the protagonist transcends to another world and is given superpowers. The agency’s pitch is that it will “equip brands and companies with superpowers like ‘enhanced vision’ and ‘ultra-speed’ to make brand and corporate transformation easier, faster and more relevant to consumers and stakeholders.”