Please refer to our Privacy Policy for important information on the use of cookies. By continuing to use this website, you agree to this.
Home Latest Ex-Hotwire Veteran Joins Made By Giants As Advisor 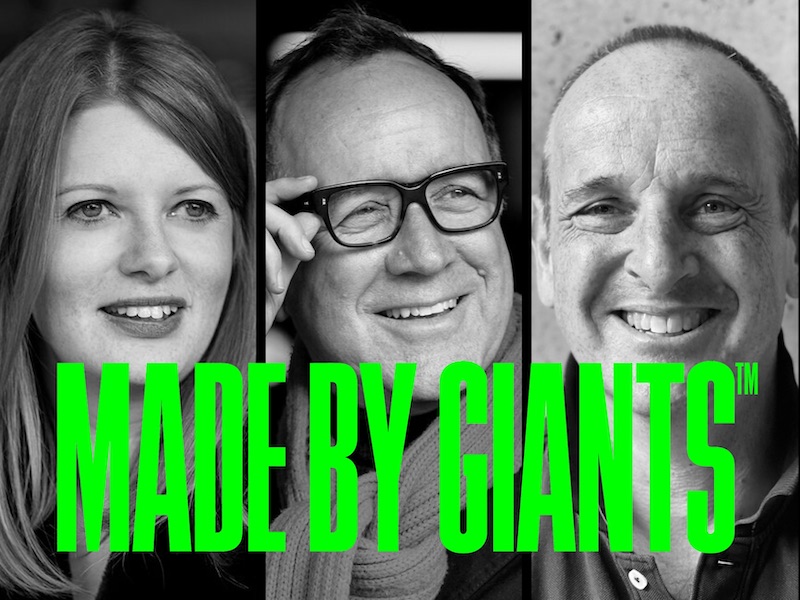 Ex-Hotwire Veteran Joins Made By Giants As Advisor

After leaving his global role at Hotwire in June, West (pictured, right) launched his own advisory firm, Westofcenter, and is already working with a number of agencies on helping them to scale. In this latest role, West will work directly with Made By Giants founders Grace Keeling (left) and James Beveridge (centre).

The duo set up the firm in July last year with an integrated communications, brand, creative and digital offer for tech-powered brands. Keeling is a fintech specialist who had worked with West at Hotwire, while James Beveridge is the former ECD of FleishmanHillard UK.

Keeling said: “Let’s face it: Andy’s experience has taken him around the world, managing growth for two of the most successful tech agencies in history. He is here to help us fulfil our giant ambition to be the most creative, tech-focused agency on the planet. He’s the perfect advisor for our business as we leave the “start-up” world and transition to something much bigger.”

West said joining the agency in an advisory capacity was a perfect fit: “I look to work with agencies that have unlimited ambition. I’ve always been motivated by leaders who think big and who challenge the norm and it’s safe to say Grace and James absolutely fit the bill. Their vision for the firm, the innovative approach they take and the sheer energy they possess is what drew me in. I’m excited to help them harness that, taking Made By Giants to the next level.”

Made By Giants already has 10 B2B and B2C technology client partners, including ActiveViam, Atoti, Kryon and Here For Retail, across sectors such as data science, AI, telco, robotics, analytics, payments and personal finance. The agency now has a headcount of eight, including long-term freelancers, and is currently hiring at a senior level to build out its communications team.