Please refer to our Privacy Policy for important information on the use of cookies. By continuing to use this website, you agree to this.
Home Latest Execs From Walmart, Tata Group, HSBC Join Global Summit 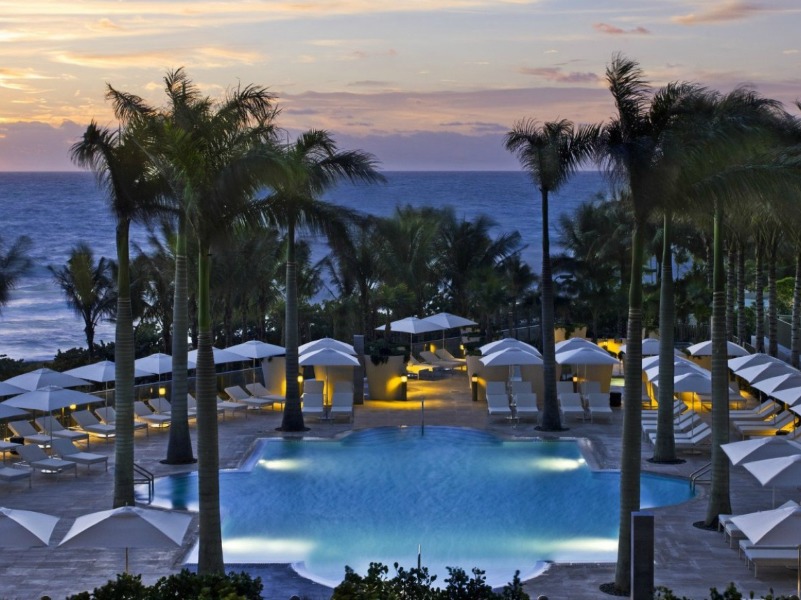 MIAMI—Chief communications officers from three continents—representing companies such as HSBC, Tata, and Walmart—are on the agenda for the 2015 Global Public Relations Summit, which will take place in Miami from October 26-29 this year.

Among those confirmed to appear as speakers and panelists are:

The fourth Summit will focus on “Culture and Character: The Keys to Authentic Brand-Building.” Registration for the event—and for the accompanying Independent Public Relations Firm Forum—is now open.