Please refer to our Privacy Policy for important information on the use of cookies. By continuing to use this website, you agree to this.
Home Latest Facebook's Elliot Schrage Stepping Down From Comms Leadership Role 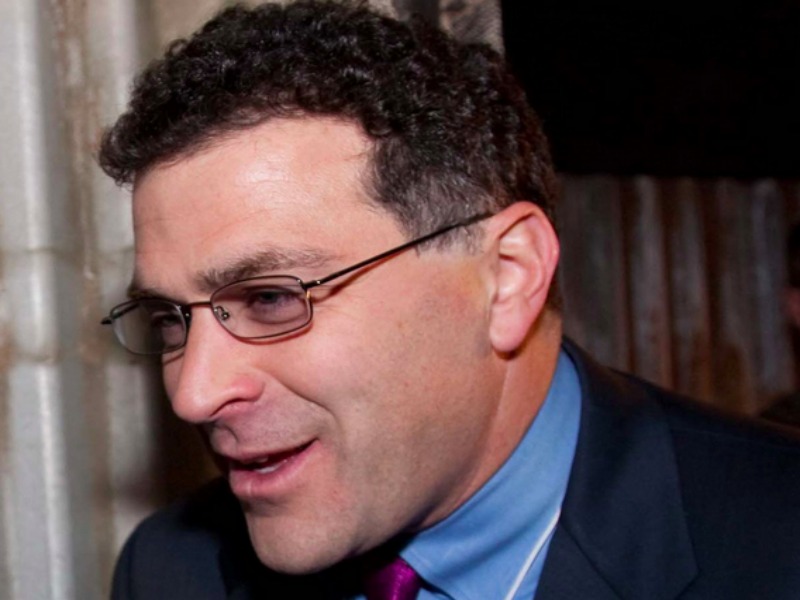 Schrage, who has held the job for a decade, will serve as an advisor to Mark Zuckerberg and Sheryl Sandberg.

MENLO PARK, CA — Facebook communications and public policy VP Elliot Schrage, who led communications efforts surrounding the platform’s controversial role in the 2016 presidential election, is stepping down from the job after a 10-year-run.

Schrage, however, will continue working with Facebook, serving as an advisor to CEO Mark Zuckerberg and COO Sheryl Sandberg, with whom he already works closely, according to a Facebook spokesperson. Schrage will oversee the search for his replacement.

Sources say Schrage’s move has been planned for some time, as he first started discussing the transition with Zuckerberg and Sandberg more than two years ago — before Facebook came under scrutiny for its role in spreading fake news that likely impacted the election.

While Zuckerberg’s immediate response to the charge, just days after the election, was defensive, Schrage emerged as the face of Facebook — taking responsibility for what transpires on the platform — and a driver of change.

Word of Schrage’s departure is the second piece of such news from Facebook’s comms teams in recent weeks. In May, Jennifer Hakes, who had been Facebook Messenger’s communications director, was upped to head of Messenger’s global communications, replacing Christina Smedley who has moved to a non-comms role in the company.