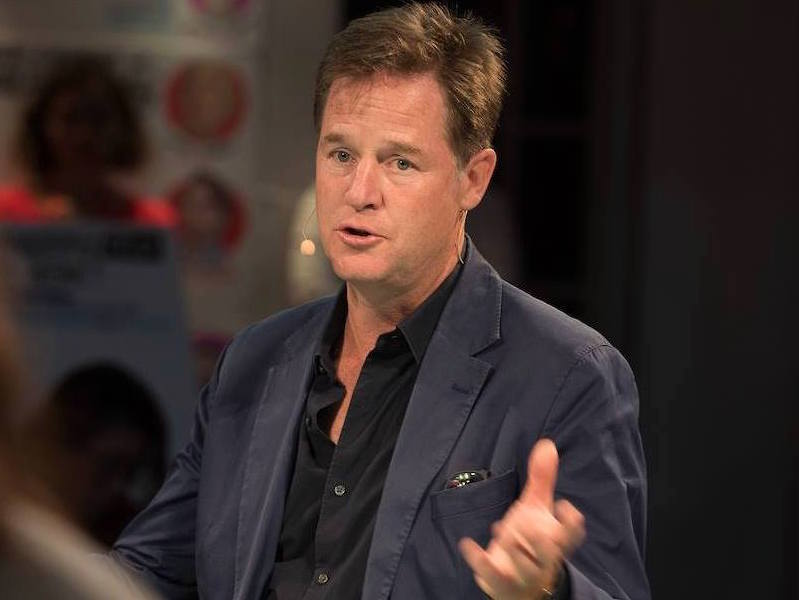 He succeeds Elliot Schrage, who announced in June he would be stepping down after ten years in the post but will remain as an advisor. Facebook also recently lost its VP of communications for WhatsApp, Instagram and Messenger, Rachel Whetstone, when she moved to Netflix.

It has been speculated that the appointment of Clegg, a former member of the European Parliament and European commission trade negotiator, to the chief global affairs role is a reflection of the need for Facebook to have more influence in Brussels, where it faces increased regulation.

Clegg, who will initially be based in London but will relocate to Silicon Valley with his family in January, also joins at a time when Facebook is still embroiled in the fallout from the Cambridge Analytica scandal and its role in disseminating fake news.

According to the Financial Times, Facebook CEO Mark Zuckerberg and COO Sheryl Sandberg were personally involved in “wooing” Clegg for the comms role.

In a post on his Facebook page Clegg said: “I am delighted to be joining Facebook. After almost twenty years in European and British politics, this is an exciting new adventure for me. Having spoken at length to Mark and Sheryl over the last few months, I have been struck by their recognition that the company is on a journey which brings new responsibilities not only to the users of Facebook’s apps but to society at large. I hope I will be able to play a role in helping to navigate that journey.

“Throughout my public life I have relished grappling with difficult and controversial issues and seeking to communicate them to others. I hope to use some of those skills in my new role.”

On her Facebook page, Sandberg described Clegg as a “thoughtful and gifted leader” and added: “Our company is on a critical journey. The challenges we face are serious and clear and now more than ever we need new perspectives to help us though this time of change.

“The opportunities are clear too. Every day people use our apps to connect with family and friends and make a difference in their communities. If we can honor the trust they put in us and live up to our responsibilities, we can help more people use technology to do good. That’s what motivates our teams and from all my conversations with Nick, it’s clear that he believes in this as well. His experience and ability to work through complex issues will be invaluable in the years to come.”