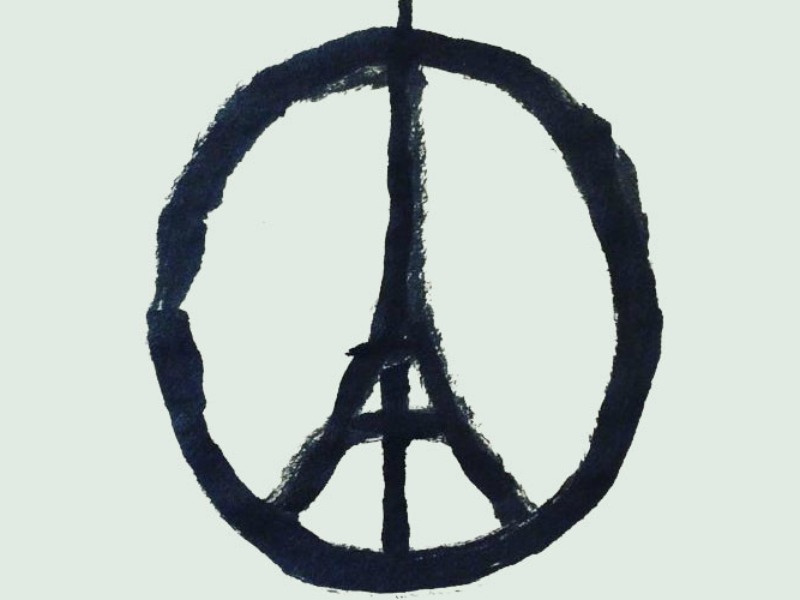 PARIS—Facebook chief Mark Zuckerberg has said that the site will use its Safety Check tool more widely, after more than 4m people marked themselves as 'Safe' following Paris terror attacks on Friday.

Facebook activated the tool Friday after a series of shootings and bombings around France's capital killed more than 100 people and injured more than 350 others. The tool automatically sends users in the affected area a note asking if they're safe. When a user clicks "Yes, let my friends know," the tool then notifies their Facebook friends.

In addition, Facebook enacted another feature that allows users to alter their profile pictures to express solidarity for the people of Paris. However, the moves prompted criticism from some quarters, over Facebook's decision to activate these tools for the Paris attacks but not last week's suicide bombings in Beirut.

"Communication is critical in moments of crisis, both for the people affected and for those far away who are anxious for news," wrote Facebook VP Alex Schultz. "There has to be a first time for trying something new, even in complex and sensitive times, and for us that was Paris. We chose to activate Safety Check in Paris because we observed a lot of activity on Facebook as the events were unfolding."

"We talked with our employees on the ground, who felt that there was still a need that we could fill," he added.

In addition to Facebook, Twitter became a key source of news after the deadly attacks. The site activated its Moments tool to highlight top news tweets about the attacks, while the #PorteOuverte hashtag — offering shelter to those in Paris who needed it — attracted more than 1m tweets.

Other hashtags, including #prayforparis and #RechercheParis, proved even more popular. Unsurprisingly, most brands suspended their social media marketing.