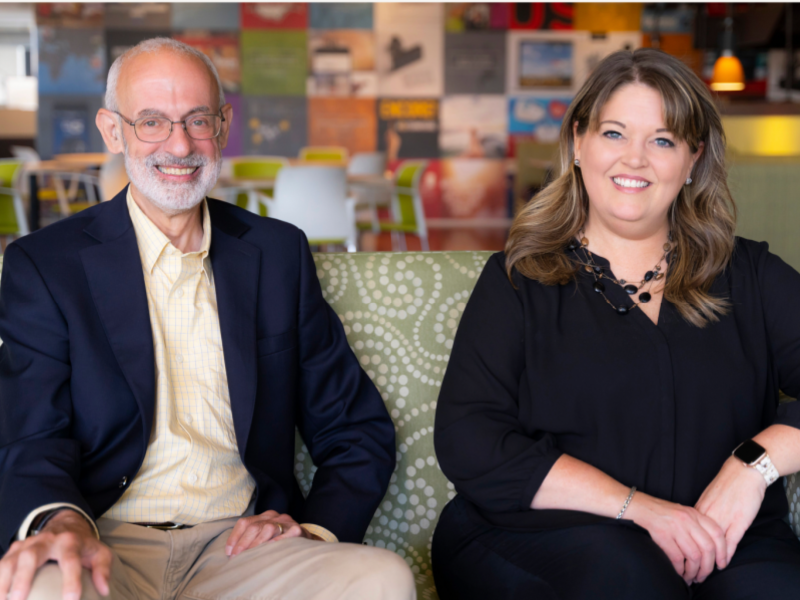 Marty McDonald will assume the president's role from Neil Mortine, who will remain CEO and chairman.

COLUMBUS, OH — Marty McDonald has been promoted to president of Fahlgren Mortine, succeeding Neil Mortine, who will remain CEO.

As president, McDonald will focus on daily operations, delivery of the firm’s integrated services and new growth strategies to further strengthen the company’s core practice areas. Mortine will continue to guide the company vision, culture and growth as CEO and chairman.

McDonald, an executive VP and 22-year agency vet, will be the 60-year-old agency’s first female president.

“This leadership transition has been years in the making, and business conditions over the past few years only accelerated our desire to reshape our operations in some areas,” said Mortine. “Marty has emerged proactively and naturally as the leader for our next chapter of growth.”

McDonald has held several roles over her two decades with the company, including, most recently, B2C leader. She also has been driver of associate engagement; chair of the firm’s executive and operations committees; managing director of a new office; and executive sponsor for DE&I programs.

Fahlgren Mortine’s revenue grew 20% to $30 million in 2021, according to PRovoke Media’s Global PR Agency Rankings.  In 2018, the firm was sold to been Eastport Holdings in a deal that aims to drive the agency’s further growth.