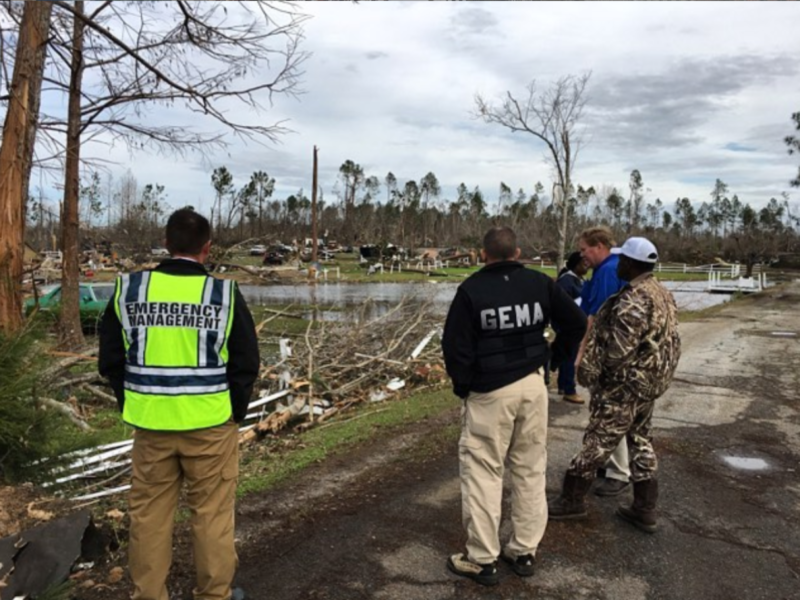 FEMA has renewed and expanded its relationship with Resilience Action Partners, a joint venture between Ogilvy and Michael Baker International.

WASHINGTON — The Federal Emergency Management Agency has expanded its partnership with Ogilvy, awarding the agency its lucrative community engagement business — part of which Ogilvy has handled since 2015.

The contract between FEMA and Resilience Action Partners, a joint venture between Ogilvy and Michael Baker International, is worth up to $250 million over five years. FEMA extended this particular partnership with Ogilvy, which started with a $130 million contract in 2015, following a competitive review.

Under the new deal, Ogilvy will continue supporting FEMA’s effort to help communities better prepare for natural disasters through education.  The firm, however, now also has the additional responsibility of creating a national public awareness campaign that includes addressing new and changing disaster risks and ensuring that mitigation at the local level is equitable.

FEMA, which is part of the Department of Homeland Security, has been an Ogilvy client for roughly 20 years.