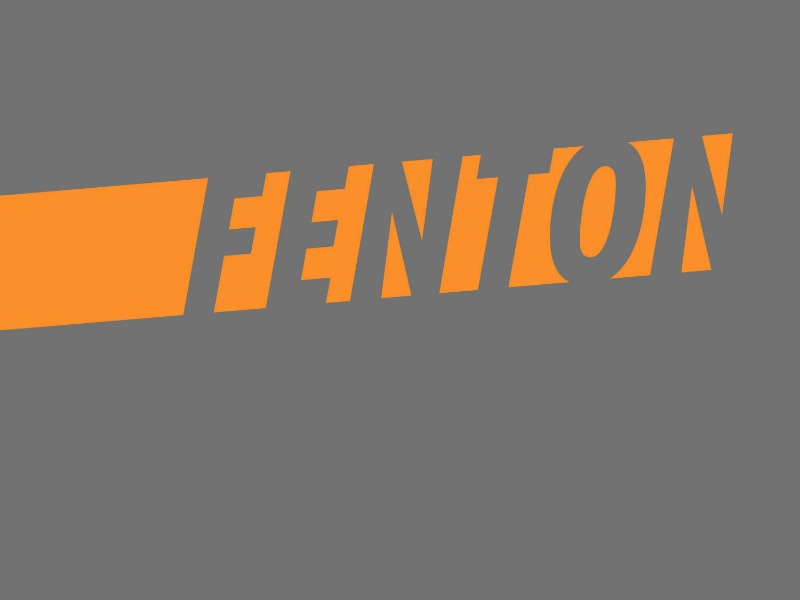 Fenton, best known for its work on progressive social issues, has new owners—James Marcus and Craig Leach—and a new CEO in Bill Werde.

Marcus, a former investment banker, has been an advisor to Fenton for over a decade—with expertise in in digital media, digital fundraising and CSR—and served as head of Fenton Studios. Leach is the founder of Collegium and CEO of Graham-Pelton Consulting, a global fundraising and non-profit management firm serving universities, hospitals, social service agencies, faith-based organizations and environmental groups.

As part of the transition, Fenton has also joined the Collegium network of professional service firms providing integrated services to non-profits, foundations and companies pursuing social responsibility and sustainability.

David Fenton (pictured), who founded the firm 33 years ago, will continue as founder and chairman, and says: "Our new owners and CEO have been chosen as the next guardians of our public-interest mission and values. James, Craig and Bill will ensure our legacy and commitment to advance public health, environmental protection and human rights continues, while advancing us further into the new media, mobile content and technology era.” Fenton says he will now focus on climate change issues.

The firm has more than 60 staff in offices in New York, Washington, Los Angeles and San Francisco.