Please refer to our Privacy Policy for important information on the use of cookies. By continuing to use this website, you agree to this.
Home Latest Fenton Promotes Valarie De La Garza To CEO 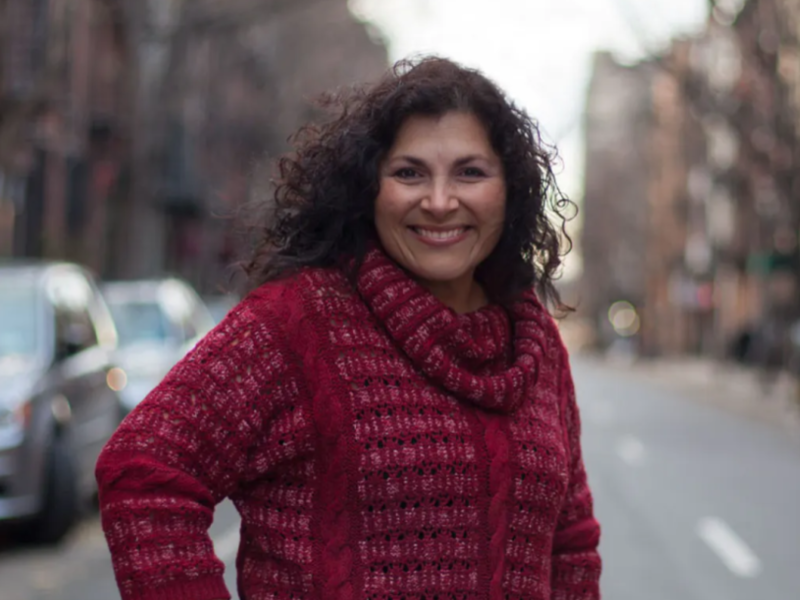 She brings 25 years of communications experience to the position, most recently leading Fenton’s west coast offices, and is the first woman and first person of color to lead Fenton since its inception nearly four decades ago.

De La Garza has been acting as interim CEO of the agency since Ben Wyskida stepped down from the role in January after nearly four years. He is currently working as a consultant.

Highlights of her four-year tenure with the firm include leading “We Count LA,” an effort to ensure Black, Latino and Asian American Pacific Islander communities participate in the US Census. She also played a key role in the conception and execution of “Every Vote In,” an LA County 2020 get-out-the-vote initiative.

"Valarie De La Garza’s ascension to CEO is the natural culmination of her many years of successful leadership of the firm. Her passion, judgement and communications acumen are unmatched — she truly embodies the best of Fenton,” said James Marcus, Fenton’s owner.

“With Valarie at the helm, Fenton is poised to expand its leadership position within the social change community through the continued development of new and innovative tools and methods that tell our clients stories, raise awareness and drive tangible action. As a woman of color, her perspectives and life experiences make her well suited to meet the communications challenges of our time. She will inspire many others on their professional journeys and help us further our commitment to diversity and inclusion.”

Before joining Fenton, De La Garza ran communications and marketing for the California Community Foundation, which included leading a rebranding effort for the 100-year-old organization. An LA native, De La Garza was the first member of her family to attend college, during which she served as the first Latina editor-in-chief of the UCLA Daily Bruin. Her public relations career began in the 1990s when she worked for some of the nation’s emerging Latino PR firms.

“Fenton’s work in service of creating a more just and equitable world is unparalleled, and I am honored to lead the company into its next chapter,” said De La Garza. “I see the faces of my grandparents — farmworkers, janitors and seamstresses — in the work we do on behalf of our clients. Their struggles inspire me to fight for the progressive policies Fenton advocates for each day that make our country fairer and stronger.”