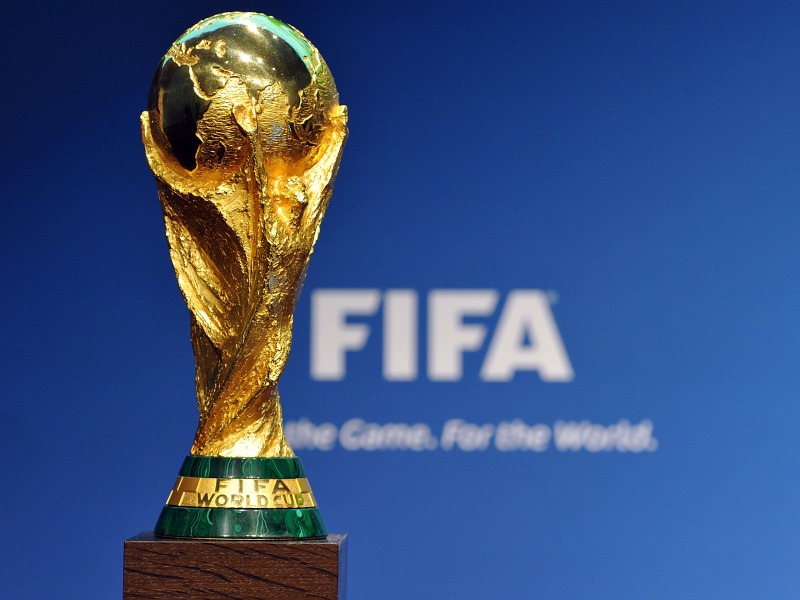 The beautiful game deserves better than Fifa's brazen belief that it can play by its own rules.

Longtime observers of Fifa have learned that it often pays to suspend your disbelief when football’s governing body is involved. So the words of spokesman Walter De Gregorio — that it was, in fact, a “good day for FIFA” after the arrests of several top officials — could conceivably be construed as business as usual.

Fifa, after all, is an organisation like few others, one whose stubborn, anachronistic behaviour has effectively rendered it impervious to a string of serious reputation blows. Yet this week’s events, sparked by the dramatic intervention of US law authorities, suggests that what was once a reputation issue is likely to become an existential crisis.

It will be hard to find many people who do not support this turn of events. Football is a beloved sport, yet the beautiful game deserves better than Fifa’s brazen belief that it can play by its own rules, even as it has become a billion dollar global marketing property.

In our 2014 Crisis Review earlier this year, Sermelo founder Jonathan Jordan likened Fifa’s reputation woes — around the bidding processes for the 2018 and 2022 World Cups in Russia and Qatar, respectively — to "a box-set in the genre of The Godfather meets Shaun of The Dead.” This, of course, was after Fifa’s own investigation cleared the organisation of any wrongdoing, even as the chief investigator disowned the report’s summary.

What was once seen as merely farcical, though, could now carry a much heavier price, especially if Fifa’s sponsors do not mistake posturing for real pressure. It has long been thought that money is the only language that Fifa understands, but business has been too slow to take a lead, despite the intolerable conditions facing World Cup construction workers in Qatar. The onset of criminal charges this week has spurred Fifa's marketing partners into something approaching action, particularly as the charges involve various branches of the sports promotion and media ecosystem.

Those processes, for Fifa as for many other sports, remain too murky and corruptible for a world where public companies can be quickly called to account by regulators, shareholders or customers. As Jordan asked earlier this year, "is the trust deficit [Fifa] creates sustainable?” Whether Sepp Blatter goes or not, we are about to find out.