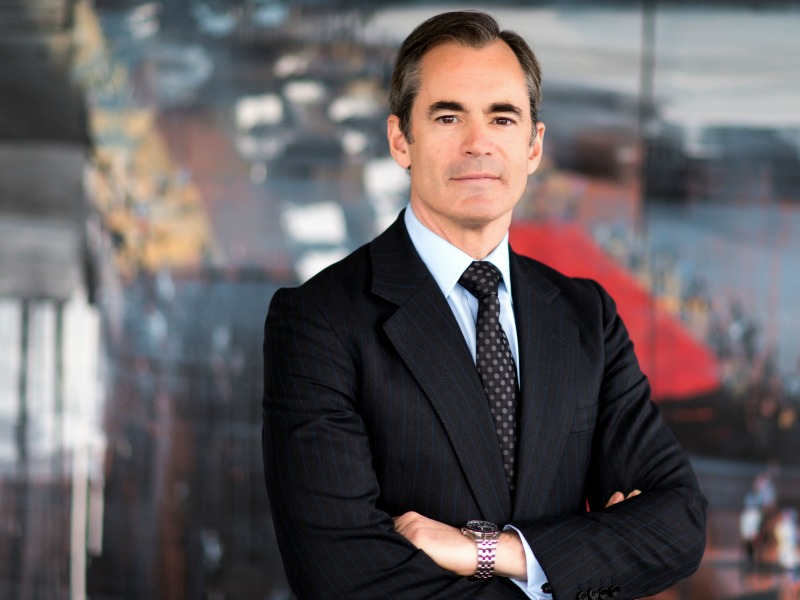 While the two firms will adopt a common brand identitiy, the partnership will not have any ownership or equity implications, said Hering Schuppener CEO Ralf Hering. Finsbury is wholly owned by WPP, but the holding group only owns a minority of Hering Schuppener, which will remain the case.

The alliance comes after Hering Schuppener was enlisted by Volkswagen in the wake of the automaker's crippling emissions scandal last year. As revealed by the Holmes Report, Finsbury was brought in to oversee UK public relations as part of Volkswagen's global crisis response.

"We have worked side-by-side over many years with Hering Schuppener, and I have always admired the depth of expertise, professionalism and tenacity of their team in pursuing the best outcomes for their clients," said Finsbury chairman Roland Rudd. "Our philosophy as advisers is remarkably similar, and together we will aim to set the standard for our industry."

The partnership significantly extends Finsbury's global presence into Germany, after the firm added North America to its remit by merging with WPP sibling RLM in 2011. The alliance brings together more than 350 professionals across 15 offices; the two firms have advised on nearly 1,500 transactions with a total value of more than $2 trillion in the last decade.

Hering Schuppener is a perennial leader in the German corporate and financial communications market and in the mergermarket M&A rankings for Germany. In 2015, the firm handled 30 deals worth close to $60 billion, leading the German market in both volume and value of deals worked, and finishing among the top 10 in Europe.

Despite the fact that it sold a minority holding to WPP as part of the holding group's Grey acquisition more than a decade ago, it has historically operated as part of the AMO network of global financial firms, led by Havas in France and including Maitland in the UK and Abernathy MacGregor in the US.

Accordingly, Hering Schuppener exits the AMO alliance. "AMO has never been exclusive for us," said Hering. The firm has worked with other PR firms, whether WPP partners or other financial players like Kekst and Sard Verbinnen, in the past.

Finsbury, meanwhile, leaves the global FIPRA agency group, after seeking to build up its international capabilities to compete with the likes of Brunswick. The firm has been a leader in the M&A market in the UK under the leadership of Rudd, and finished sixth in terms of volume and second in terms of value (40 deals worth more than $240 billion) in the 2015 league tables. Globally, it was eighth and third respectively (74 deals worth $400 billion) as the firm’s US operations—the former Robinson Lerer Montgomery—seek to build up a transactions capability to match their established expertise in corporate reputation and issues management.

There will be no change in leadership at either firm, but Rudd and Hering become co-chairmen of the partnership. The two firms aim to consolidate their resources under four global practice groups covering capital markets, crisis, corporate reputation and corporate/public affairs, along with an integrated digital offering. Hering Schuppener's Brussels office will service Finsbury's EU business.

"Finsbury has become such a major force over the past couple of years," added Hering. "It’s the right partner for us and it is a natural partnership as we are both owned by WPP in one way or another."