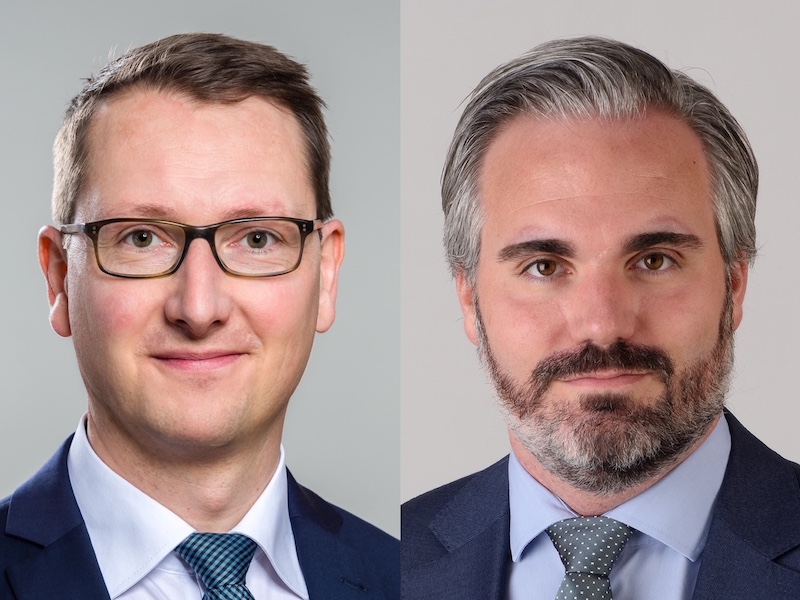 Hönighaus (pictured, left) was the spokesperson of the European Commission in Germany from 2013, responsible for the institution’s media strategy in Germany. Before joining the European Commission, he spent ten years as a business journalist at the Financial Times Deutschland, including roles as chief correspondent and team leader in the financial centre of Frankfurt and as EU correspondent in Brussels.

Meanwhile, Thevissen (pictured, right) joins the leadership team of Finsbury Glover Hering’s 50-strong government relations, policy and advocacy practice in Brussels as managing director after three years at Brunswick, where he built the Benelux practice and worked on a DE&I initiatives. Before becoming a consultant, Thevissen worked as a policy advisor for EU affairs in the insurance industry.

At Finsbury Glover Hering, Thevissen will advise companies on how to navigate the EU and national political landscapes, especially around transactions, crises, and financial situations, including ESG.

Henriette Peucker, a partner at Finsbury Glover Hering in Brussels, said: “At a time when navigating the political, societal and communications challenges between the national and European level is more crucial than ever for our clients, with Reinhard Hönighaus and Ayrton Thevissen we are adding to our breadth and depth of advisory expertise in an international context”.