Please refer to our Privacy Policy for important information on the use of cookies. By continuing to use this website, you agree to this.
Home Latest Finsbury Glover Hering Hires Craig Oliver & Amber Rudd From Teneo 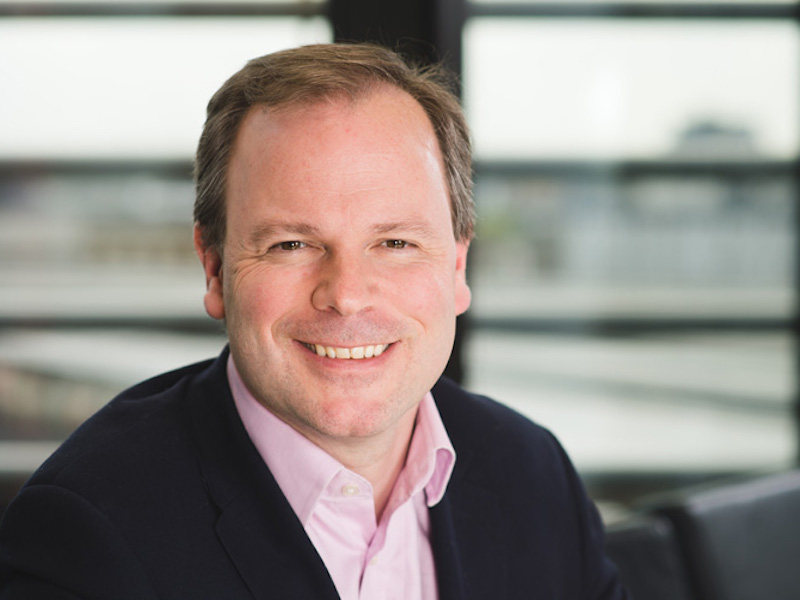 Teneo MD Oliver joins the advisory firm as head of integrated strategic communications, while Rudd will become a senior advisor.

Sir Craig Oliver has spent the past five years as a senior managing director at Teneo. He was previously director of communications in 10 Downing Street, working for former prime minister David Cameron. He will join Finsbury Glover Hering as head of integrated strategic communications after his gardening leave.

Amber Rudd, the former home secretary and sister of Finsbury founder and FGH global chairman Roland Rudd, who joined Teneo as a senior advisor in February 2020, has also resigned. She will join FGH – formed by the merger of WPP agencies Finsbury, Glover Park and Hering Schuppener in July 2020 – and in a similar role.

A Finsbury Glover Hering spokesperson told PRovoke Media: “We are very excited that Craig and Amber are coming on board. They bring an impressive range of expertise and experience, which will benefit our clients across a variety of industries."

The duo are the latest in a string of high-profile senior departures from Teneo, including founder and global chief executive Declan Kelly, who resigned in June following allegations of inappropriate behaviour. Co-founder Doug Band also left the firm in December last year, and MD Paul Durman moved to Brunswick last month.

In the wake of the Kelly controversy, Teneo also lost a number of high-profile clients, including Facebook and WhatsApp, both of which moved their accounts to Edelman, and General Motors.