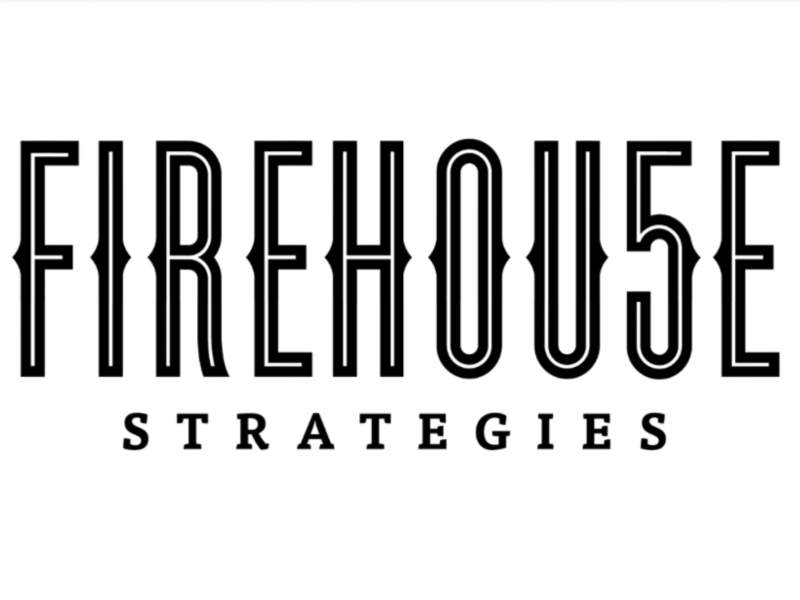 Firehouse Strategies is expanding its grassroots campaign capabilities with its acquisition of Scarlet Oak Strategies.

The deal gives Firehouse access to Scarlet Oak’s network of more than 1,200 political operatives across the country.

“We’ve had the pleasure to partner with Scarlet Oak on several projects, and their ability to build constituencies and execute grasstops and grassroots campaigns is second to none,” Firehouse said in announcing the deal. “And we're not the only ones impressed: Their client roster includes some of the biggest brands and biggest public affairs campaigns in the country.”