Please refer to our Privacy Policy for important information on the use of cookies. By continuing to use this website, you agree to this.
Home Latest FleishmanHillard's Michael Rinaman Adds APAC Research & Analytics Oversight To Remit 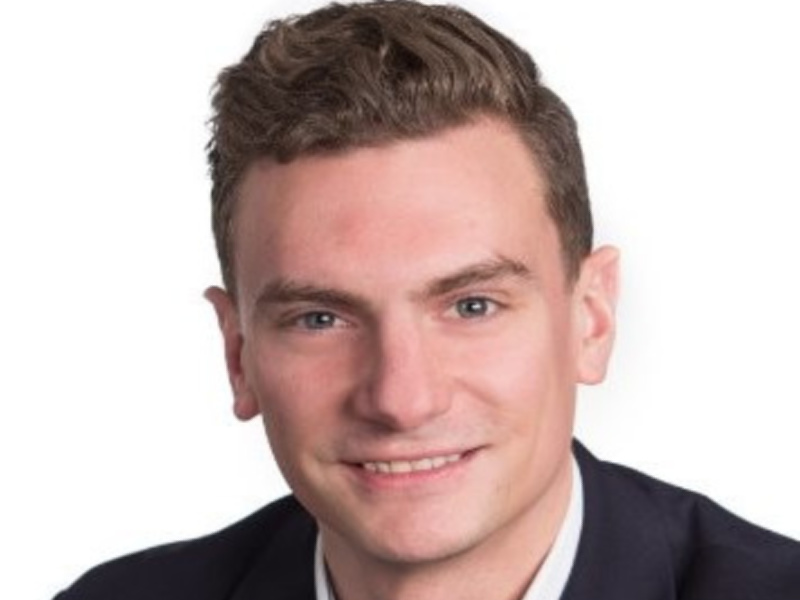 Rinaman’s new responsibilities include shaping strategy and overseeing TGI’s expansion in the APAC region by building out teams and capabilities. He also will continue to counsel many of the agency’s largest clients that are investing heavily in research-based communications programming.

Rinaman will be moving from New York to Hong Kong for the position. He will report to Lynne Anne Davis, Asia Pacific president and senior partner for FleishmanHillard and Omnicom PR Group.

Rinaman joined FleishmanHillard in 2018 and has led measurement and client experience for its TGI practice globally. Before joining FleishmanHillard, Rinaman was director, global analytics, for Hill & Knowlton Strategies. He has also held positions with Edelman Data & Intelligence and Cision.

“Two major drivers for FleishmanHillard’s significant growth are well-managed global client relationships and the ever-increasing mandate for insights and intelligence at the core of every solution. That demand is intensified in Asia Pacific due to its wide variety of fast-evolving markets with distinctly different cultures and attitudes,” said Davis. “Michael is a powerhouse when it comes to research strategy that truly reaches, connects and motivates an audience. His innate curiosity and affinity for adventure made this move to the APAC frontier to lead next-gen global TGI growth a natural fit for Michael. We are thrilled to welcome him to the region.”