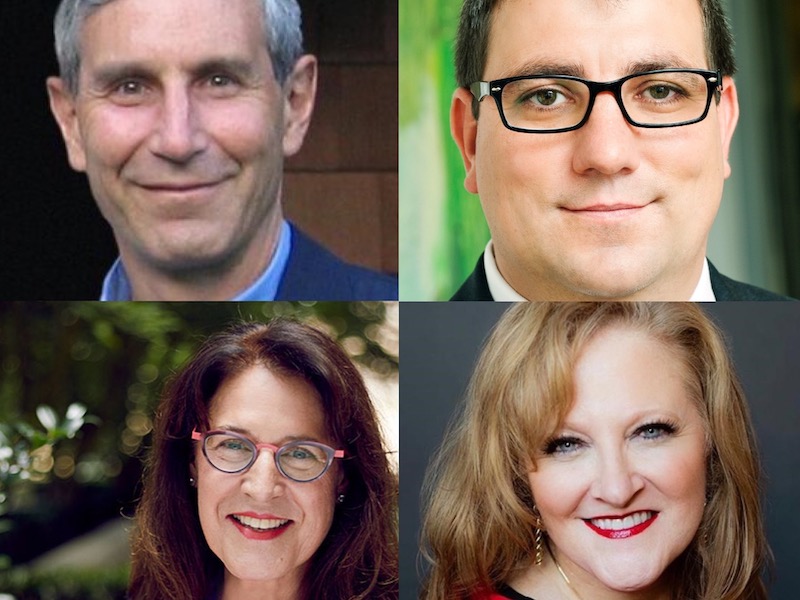 The agency picked up seven awards at the ceremony, while Richard Edelman was among four inductees into ICCO’s Hall of Fame.

LONDON — FleishmanHillard was the big winner at the ICCO Global Awards 2020, claiming seven campaign and agency trophies including campaign of the year at the virtual ceremony this week.

The agency won the B2B, technology, strategy and evaluation, broadcast and financial services campaign categories, as well as picking up the grand prix for its ‘The Future of the Home Ownership Dream’campaign with Santander and being named as the Americas network of the year for the fourth year running.

Also on the night, four industry leaders were inducted into the ICCO Hall of Fame, including Richard Edelman, recognised for his outstanding contribution to the widening of public relations’ global scope.

Edelman said: “I am thrilled to be inducted into the ICCO Hall of Fame. I follow in the very big shoes of my father Dan Edelman who founded our firm in 1952. We have a mission to improve society, and the Trust Barometer has proven that business is the leading, most credible institution and our centrality to business has never been more urgent.”

Other inductees into the Hall of Fame for 2020 were AMEC’s global MD Johna Burke, for her advancement of measurement and evaluation in the industry; WE Communications founder and global CEO Melissa Waggener Zorkin, for three decades of pioneering work on purpose led communication; and Juergen Gangoly, CEO of The Skills Group, for his contribution to raising global ethical and professional standards in PR.

Waggener Zorkin was also the joint winner of the PR leader of the year award, along with H+K Strategies’ Asia president and CEO of H+K Korea, HS Chung. The Rising Star award went to Markettiers account director Max Mitchell.

Jury president Alison Clarke said: “There’s no doubt the unexpected challenges of the pandemic have brought out some of the very best work in PR teams around the world. Members of the jury were impressed with the imagination and variety of work, from across vastly different cultures and countries.

“What all the winning campaigns share is that they achieved tangible, impactful results in line with their objectives. It was a joy to see the work and I’m greatly encouraged by this evidence that the industry is in great shape”