Please refer to our Privacy Policy for important information on the use of cookies. By continuing to use this website, you agree to this.
Home Latest FleishmanHillard Hires Wunderman's Michel Mommejat To Lead A-P Digital 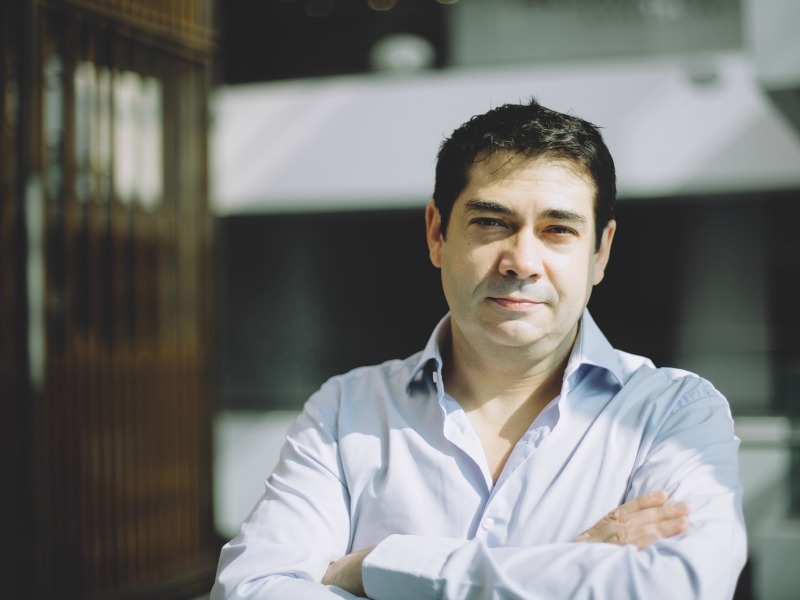 Mommejat was most recently Asia-Pacific MD of Wunderman unit AdPeople Worldwide, while also overseeing the Wunderman's Asia-Pacific operations. He leaves the WPP firm after seven years, prior to which he spent six years with TBWA's Tequila operation in Japan.

As part of his new FH role, Mommejat will serve as regional innovation lead for FH ContentWorks, the content unit that the firm has been rolling out worldwide in recent months. In Asia-Pacific, the division so far includes content studios in Singapore, Beijing, Hong Kong and Tokyo.

"Michel brings the ideal combination of innovation excellence, global brand management mastery, and a collaborative spirit that will make him extremely busy and successful at FleishmanHillard," said Davis.

"He will play an active role in shaping FleishmanHillard as the agency of the future in Asia by connecting brands and people with a global data-driven insights approach to content creation, social engagement, commerce, measurement and optimization."

Mommejat will work closely with FleishmanHillard regional MD of strategic integration and planning Mickie French, who is also based in Singapore, which is becoming a significant digital and social media center in Asia and for the agency.