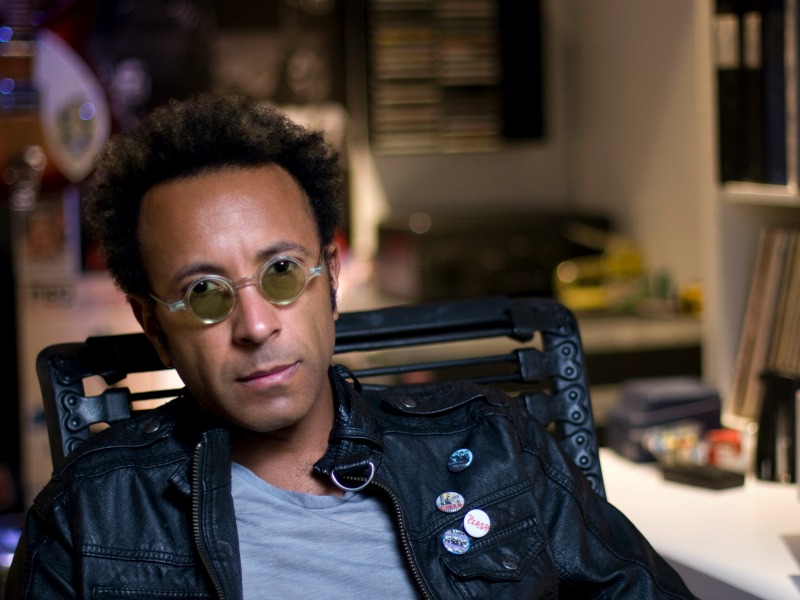 ST LOUIS—FleishmanHillard has named Freshwire founder and CEO Shawn Amos to the role of chief content innovation officer in the Americas, amid the formalisation of a new content marketing offering.

Freshwire, which originally began life in 2009 as the Amos Content Group, becomes part of Fleishman's new ContentWorks unit, which unifies a number of existing studios across the world that provide content marketing services.

The move comes after Fleishman took control of Freshwire in 2013, two years after creating the operation in tandem with sister firm GMR Marketing.

“Global brands operate in the ‘time zone of now,’ and all of them are fighting to be relevant at just the right time to key audiences,” said Fleishman CEO Dave Senay. “That relevance is achieved with an always-on content strategy that feeds important local content into the overall global content engine."

After serving as SVP of content on Getback.com, Amos launched Amos Content Group in 2009, before joining forces with Omnicom as Freshwire in 2012.

“This is the culmination of the vision I had in 2012 when Freshwire joined forces with FleishmanHillard – providing intelligent content with momentum to help brands build true authority," said Amos. "We expect to see excellent results on behalf of our clients this year.”