Please refer to our Privacy Policy for important information on the use of cookies. By continuing to use this website, you agree to this.
Home Latest FleishmanHillard To Merge With UK Sibling PR Firm Fishburn 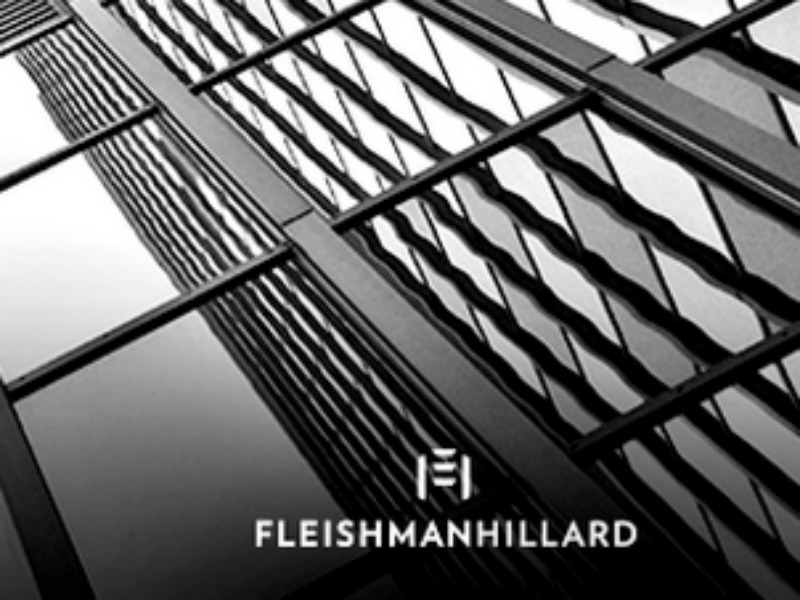 LONDON—Omnicom PR firms FleishmanHillard and Fishburn are to merge, creating a 200-person operation in London.

The merger, which been rumoured for several months once it became clear that the two firms would be co-located at Omnicom's new Bankside premises, results in a firm called FleishmanHillard Fishburn, 24 years after Fishburn Hedges was founded.

While a proposed merger was denied by Fleishman before the summer, Donaldson stated that the move was only seriously pursued after the summer. He also insisted that the merger was not a "cost-cutting exercise", despite back-office consolidation and the potential for staff redundancies.

"It's being done because the management teams from the two agencies got together and felt there was a real opportunity to accelerate our plans," Donaldson told the Holmes Report. "They have a really strong UK legacy and heritage but don't have a network. We're clearly a hugely strong network, with strength in technology and healthcare and creative.

"The added heft of their UK corporate and public affairs business is terrific," continued Donaldson. "There is very little conflict actually. And we pretty much share the same values and culture."

After being founded by Neil Hedges and Dale Fishburn in 1991, Fishburn Hedges was taken over by UK ad agency Abbot Mead Vickers in 1995, becoming wholly-owned by Omnicom in 1998.

For many years, Fishburn Hedges operated as one of the UK's top firms, but has found life harder in recent years following the downturn in public sector PR spending. In 2013, the firm consolidated its various PR firms, including consumer shop Seventy Seven and Further to create a single agency called Fishburn.

Fishburn is due to move to Bankside by the end of this year, when the merger will be formalised. Bristol-based content agency Specialist will continue to operate as a separate unit of FleishmanHillard UK, reporting into Donaldson.

"We're suddenly catapulting ourselves into the top ten of UK agencies," said Donaldson. "Yes, of course, it's going to be a lot of work - but I'm pretty excited about it."