Please refer to our Privacy Policy for important information on the use of cookies. By continuing to use this website, you agree to this.
Home Latest Fonterra's Kerry Underhill To Receive Individual Achievement SABRE 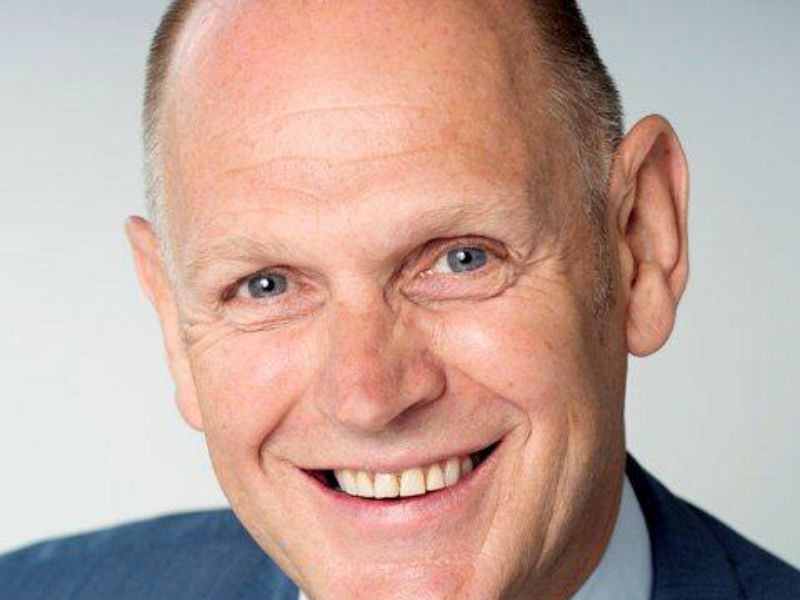 Kerry Underhill's work over the past couple of years rebuilding Fonterra’s reputation makes him a worthy recipient of this year’s SABRE Award for Outstanding Individual Achievement.

HONG KONG—When Kerry Underhill joined New Zealand dairy giant Fonterra in 2013 as group director of communications, he probably wasn’t expecting the job to deliver successive crises to occupy the majority of his time. The bad news came quickly—a product contamination and recall that impacted the company’s business in China, followed by a blackmail threat and a worldwide collapse of dairy prices—but the good news was that Underhill’s background had prepared him well for such a challenge.

His work over the past couple of years rebuilding Fonterra’s reputation—and a career providing senior counsel to CEOs across three continents—makes him a worthy recipient of this year’s SABRE Award for Outstanding Individual Achievement, which will be presented at our Asia-Pacific SABRE Awards dinner in Hong Kong.

Underhill began his career as a journalist in Wellington in the late 70s and took his first PR job with the NZ Wildlife Service. He ran the government’s annual Conservation Week campaign for two years, and then moved to the Middle East, where he worked first for the Jordan Times, and then for UNICEF in Cairo.

In 1987, he moved to London, worked for a boutique PR firm serving the New Zealand High Commission and then for the Commission itself. He worked for Swiss Bank Corporation, handling media relations following the mysterious death of Robert Maxwell (who had borrowed and failed to repay a significant sum), and managing communications for a string of mergers and acquisitions. He eventually built a communications function following the merger of Swiss Bank and UBS—and then did the same for Deutsche Bank before switching industries and joining Dutch food retailing giant Royal Ahold.

At the time, Ahold was recovering from a €1 billion financial scandal that The Economist described as “Europe’s Enron.” Underhill was charged with building a new communications, investor relations, and corporate affairs infrastructure and managing communications for the company’s “Road to Recovery” program to rebuild credibility and reputation.

He built a strong communications capability at Ahold, re-shaped its corporate affairs operations in Brussels and Washington, DC, introduced best-in-class financial and corporate responsibility reporting, and managed the communications for an €8 billion divestment program and series of acquisitions across Europe and the United States.

That was good preparation for his time at Fronterra, where he built an in-house communications function covering external, employee, and farmer shareholder communications; revamped the public website, and introduced new internal and external digital channels before crisis struck in August 2013: a botulism scare that resulted in one of the largest recalls of its kind in the dairy industry, two government inquiries, and customer legal action.

Earlier this year, he worked with various ministries of the NZ government, to manage sensitive communications around an anonymous blackmail threat to poison infant formula in New Zealand, and has been helping the company communicate issues related to an unprecedented slump in global dairy prices—all while rebuilding its reputation in New Zealand and internationally.