Please refer to our Privacy Policy for important information on the use of cookies. By continuing to use this website, you agree to this.
Home Latest Former Associated Press Chief Dan Perry Joins Thunder11 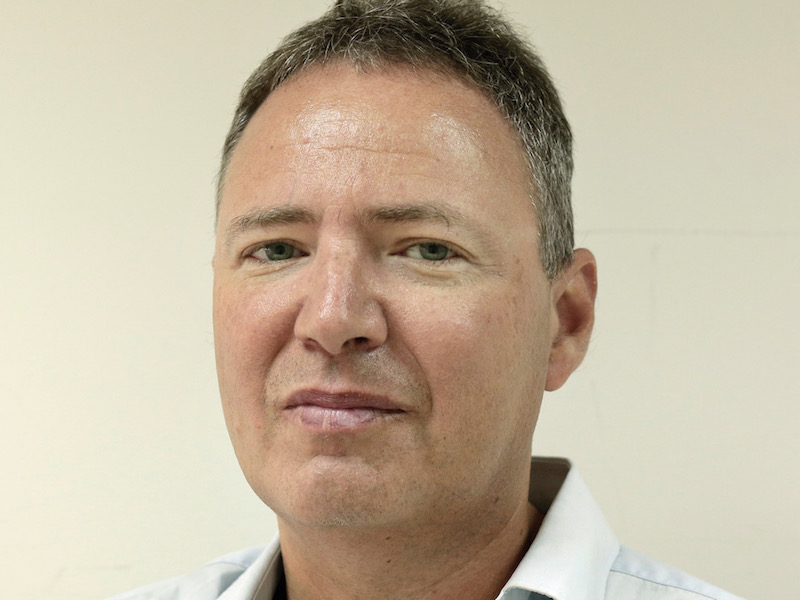 The former foreign correspondent has joined the New York agency as managing partner, based in Israel.

Perry will focus on expanding the agency specialisms in public affairs, technology, sustainability and healthcare, as well as aiming to scale the business, overseeing operations, client service and global partnerships.

Based in Tel Aviv, he will also serve as a gateway to the growing number of innovative technology companies in Israel.

After joining the Associated Press in 1990, Perry led various bureaus, including the Caribbean, then Europe and Africa from a London base, and most recently in the Middle East from Cairo. During the years of the Second Palestinian Uprising, he was chairman of the Foreign Press Association in Jerusalem.

Since leaving the Associated Press in 2018, Perry has acted as counsel for Thunder11 and also served as chief business development and strategy officer for native advertising platform Engageya. The author of two books about Israel, Perry has written on politics and society for publications including the New York Daily News, the Cairo Review of Foreign Affairs, and the Times of Israel.

Perry joins a leadership team that includes senior partner Marco Greenberg and creative partner Liel Leibovitz, who co-founded the agency in 2007, as well as Ryan Birchmeier, VP of media relations.

Greenberg said: “We are elated to have Dan join us as managing partner and take Thunder11 and our clients to a new level. The practice of effective communications, in a genuine and thoughtful way, has never been more important than right now, and boutiques like ours are honored to help lead the way.”

Perry added: “As the world grows more complex and chaotic, strategic communications is key to cutting through the noise, telling stories that resonate and teasing out the essence. I look forward to driving dramatic growth at Thunder11 while preserving the engine of excellence that always made it special: helping clients we believe in turbo-charge their business.”

Thunder11’s clients have included democratic opposition groups in the Mideast and South America, universities and tech companies and venture capital firms. It has represented organizations such as AT&T, GSK, The Ohio State University Wexner Medical Center, 1stDibs, the Council on Foreign Relations and the West Virginia University Rockefeller Neuroscience Institute.

The agency has also helped guide several clients to exits, such as Datto which was sold to Vista Equity Partners, and HeyWire which was sold to Salesforce. Thunder11 has worked for more than six years with Northwell Health, New York’s largest employer, which has treated more Covid patients than any other US institution.