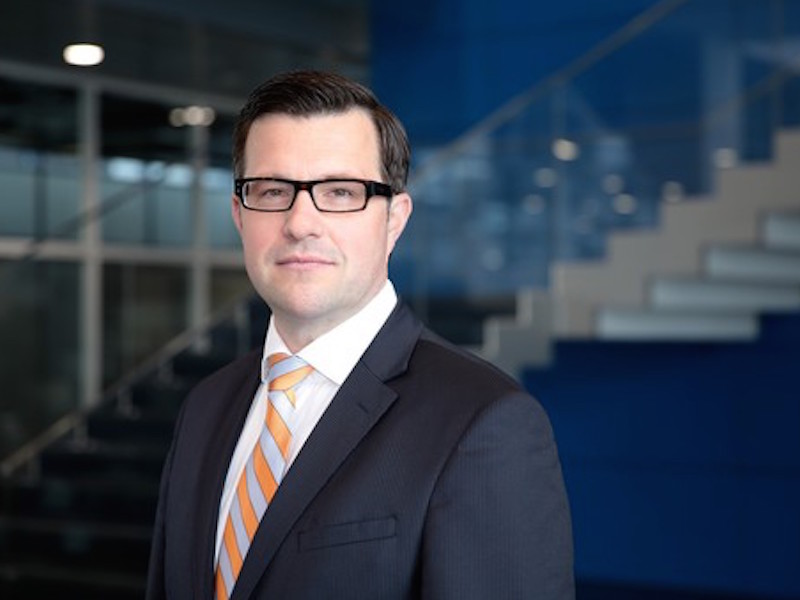 He succeeds Alexander Wilke, who announced at the end of 2018 that he would be leaving this year after 15 years with the firm.

He joins ThyssenKrupp at the same time as the group’s board appointed a new CEO, Martina Merz, to try and turn the 200-year-old company around after a series of crises including management disputes and poor financial performance that led to the group being ejected from the DAX share index.

Merz – the first woman to lead one of Germany’s big industrial companies – had previously worked with Zemelka at Bosch, where she had various leadership positions.