Please refer to our Privacy Policy for important information on the use of cookies. By continuing to use this website, you agree to this.
Home Latest Former Brunswick Head Steve Lipin Launches Gladstone Place Partners 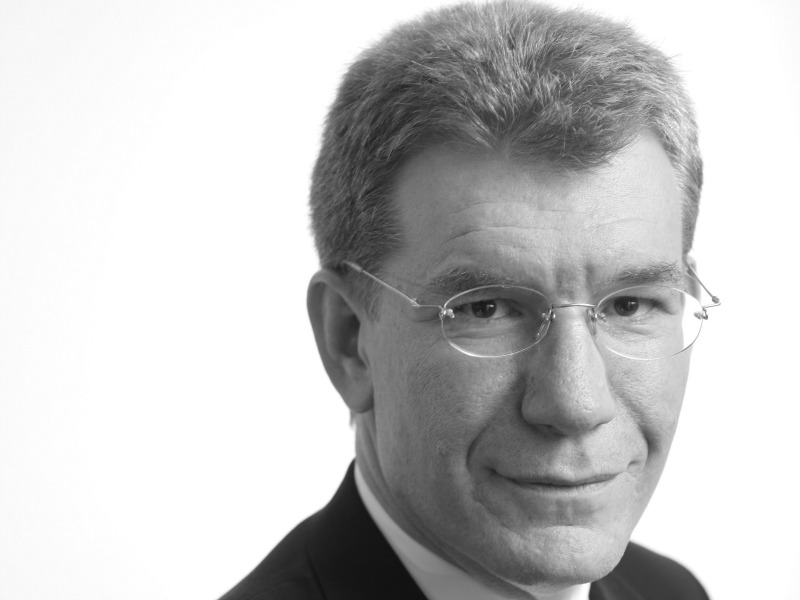 The new agency, which will have a US and global presence, will focus on four specific areas — financial communications, corporate reputation and strategic positioning, issues management and corporate governance communications, according to the firm.

Lipin, who spent 16 years as Brunswick’s US senior partner, will serve as chairman and CEO of Gladstone Place Partners.

Lipin is widely credited with helping Brunswick grow into a leader in American M&A communications, as well as helping companies manage crises, bankruptcies and restructuring and providing C-suite leaders ongoing support. Lipin left Brunswick with the expressed intent of starting his own firm.

Gladstone is launching with a team of individuals with backgrounds in business, communications, journalism and finance, the company announced.

They include:  Louis Susman, a former US ambassador to the UK, who brings experience in law, finance and business to his new job as senior advisor; and Lauren Odell, a former Brunswick communications and investor relations specialist, who will serve as a Gladstone partner and COO.

Lipin’s hiring reflects his own career path. Before joining Brunswick in 2001, Lipin spent 17-years as a business journalist including 10 of them as a Wall Street Journal M&A reporter and finance editor.
Article tags
Brunswick Agency People Gladstone Place Partners News