Please refer to our Privacy Policy for important information on the use of cookies. By continuing to use this website, you agree to this.
Home Latest Former China President Lydia Lee Departs Weber Shandwick 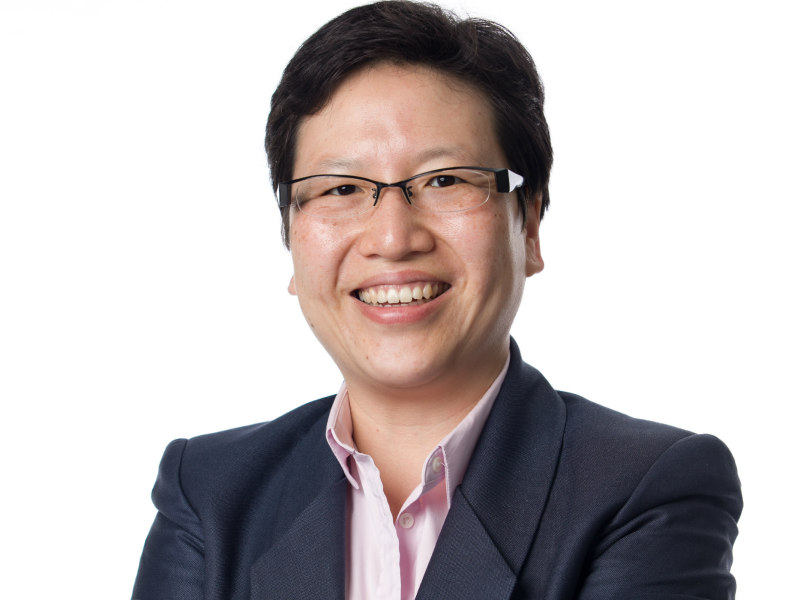 Lydia Lee leaves Weber Shandwick after stepping down from her role as China president earlier this year.

SHANGHAI — Lydia Lee is leaving Weber Shandwick after stepping down from her role as China president at the IPG Dxtra firm earlier this year.

At the time, Lee moved into a newly-created role focusing on the agency's regional sustainability offering. She was named president of Weber Shandwick China in late 2018.

Lee told PRovoke Media she will remain in China to pursue other opportunities.

Lee joined Weber Shandwick in 2009 in Beijing, before relocating to Shanghai in 2013 as Asia-Pacific technology chair. In addition to her technology leadership, Lee also served as the firm's chief strategist in China.

"We deeply appreciate Lydia’s significant contributions over the past 16 years to build a best-in-class operation in China, and more recently for her expertise and counsel to further deepen and formalize our sustainability offer in APAC," Tyler Kim, CEO of Weber Shandwick Asia-Pacific.