Please refer to our Privacy Policy for important information on the use of cookies. By continuing to use this website, you agree to this.
Home Latest Former FTI Consulting Exec Jon Aarons Named Sard Verbinnen London MD 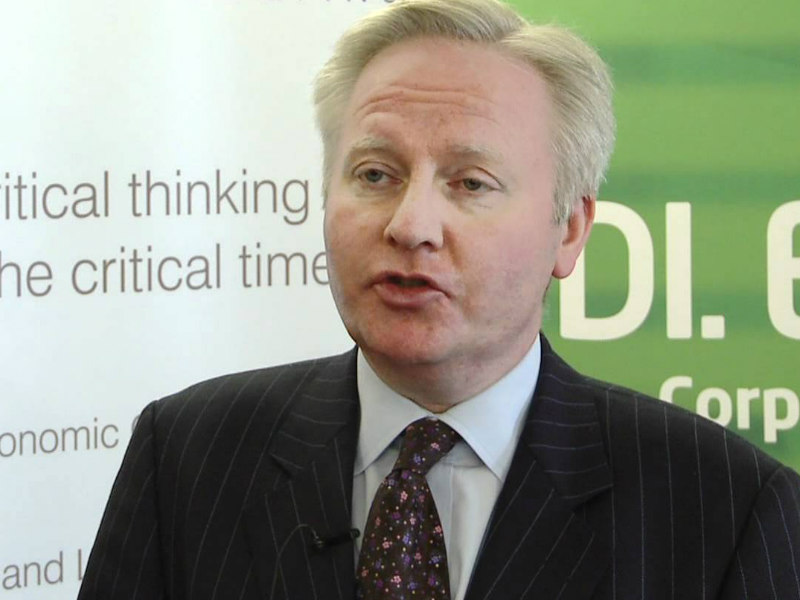 Aarons takes on position after SVC London leaders departed the firm in July.

Aarons takes on the position after leaving FTI Consulting following 17 years with the latter firm, most recently as senior MD.

He arrives at SVC following the exits of partners Michael Henson and Jonathan Doorley. Several partners have left SVC since the firm sold a minority stake to private equity firm Golden Gate Partners last year, although the firm has also expanded its operations considerably — buying ARC Research and launching in Houston and Hong Kong.

Aarons, for his part, was one of a number of senior departures from FTI Consulting this year. He played a variety of roles during his lengthy tenure with the firm, including overseeing FTI's 80-strong affiliate network; serving as coordinator of the firm's World Economic Forum partnership; and, counselling numerous clients on international issues, crisis and litigation situations.