Please refer to our Privacy Policy for important information on the use of cookies. By continuing to use this website, you agree to this.
Home Latest Former Grayling Directors Launch Consultancy In Central & Eastern Europe 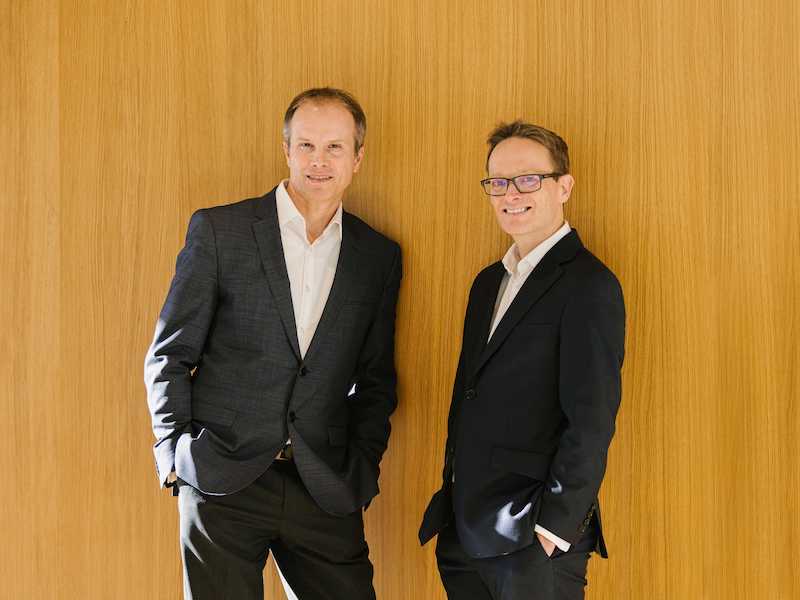 Simunek left Grayling at the end of 2021 after nearly 12 years with the firm. Before that, he had led MMD Public Relations in Romania, Bulgaria, the Czech Republic and Germany. Petter also left Grayling at around the same time after more than 11 years, and had also worked at Hill + Knowlton Strategies.

At different times, Simunek and Petter led Grayling’s CEE network and sat on the leadership committee of the agency’s European public affairs group.

The advisory board also includes Loretta Ahmed, founder and CEO of Houbara Communications and PRCA MENA’s Middle East PR leader of the year in 2020; the partnership between the agencies will enable Lomond clients to access advice on their presence across the Middle East and will give Houbara clients support in CEE.

Also on the board are Małgorzata O'Shaughnessy, who built Visa’s business in Poland and CEE and led the company’s operations across the region for 30 years, and Frank Schönrock, formerly co-head of Edelman’s Frankfurt office and Grayling’s European chair of crisis and issues management.

Ben Petter said: “The demand for public affairs support in Central & Eastern Europe has never been greater – particularly for agencies that can handle multi-country programmes and know how to connect CEE with EU-level advocacy. We expect it to continue growing as governments turn their attention to pandemic recovery and the range of policies that will be needed to underpin that.”

Lord Chadlington added: “I have known Jan and Ben for a long time and have seen at first-hand how they work with senior clients. Lomond will be a huge success.”