Please refer to our Privacy Policy for important information on the use of cookies. By continuing to use this website, you agree to this.
Home Latest Former Hotwire US Head Leslie Campisi Joins MSLGroup 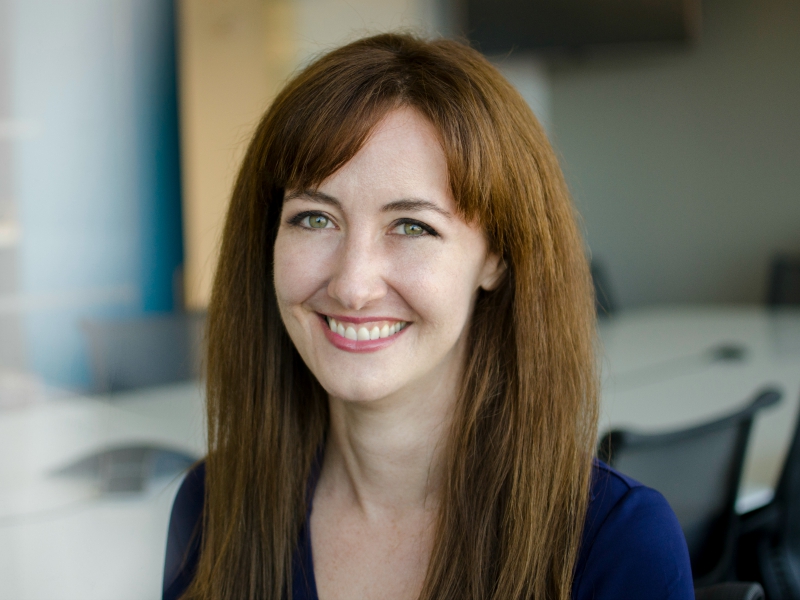 Most recently, Campisi launched the UK-based Hotwire PR in North America and led that business across New York and San Francisco for several years before stepping down from that position in January.

NEW YORK — Hotwire's former US head Leslie Campisi has joined the Publicis-owned MSLGroup to lead its digital practice in New York, succeeding Marcy Massura who is now working with clients across North America.

Most recently, Campisi launched the UK-based Hotwire PR in North America and led that business across New York and San Francisco for three years before stepping down from that position in January. MSLGroup’s New York managing director Andrew Silver called Campisi “versatile” with “a very broad skill base.”

In June, MSLGroup’s global digital director Stephanie Agresta parted ways with the firm after more than two years with the firm. A spokesperson from MSLGroup said the firm’s new leadership “reviewing our overall global social and digital structure.”

“When Stephanie Agresta left, our regional social and digital leadership teams around the world assumed additional responsibilities to ensure that clients are getting the products and services that they need to be successful,” the spokesperson said. “Leslie is playing that local leadership role in New York.”

MSLGroup has been saddled with a series of leadership changes this summer, including being integrated more closely with Publicis Worldwide and ushering in a new CEO.