Please refer to our Privacy Policy for important information on the use of cookies. By continuing to use this website, you agree to this.
Home Latest Former Kamala Harris Advisor Chris Harris Leaves Politics For Weber Shandwick 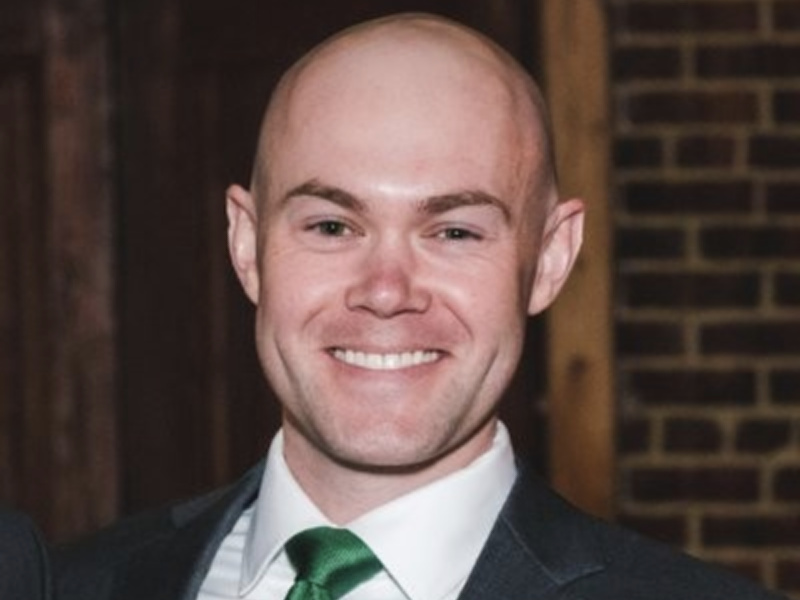 As a VP, Washington-based Harris will be advising clients on public affairs issues that involve business, purpose and societal issues. His position is a new one for Weber Shandwick’s public affairs unit, Powell Tate.

Harris has joined the agency after spending two years as Vice President Harris’ communications director and senior advisor during her tenure as a US senator from California. Before that, he spent four years working for US Sen. Chris Murphy as the Connecticut Democrat’s comms director.

“Chris has an impressive track record of communicating in the public sector, with deep experience across integrated media, policy-making and stakeholder engagement,” said Paul Massey, president of Powell Tate and Weber Shandwick’s global lead for social impact. “We are excited to bring his valuable perspective to our public affairs and social impact portfolio.”