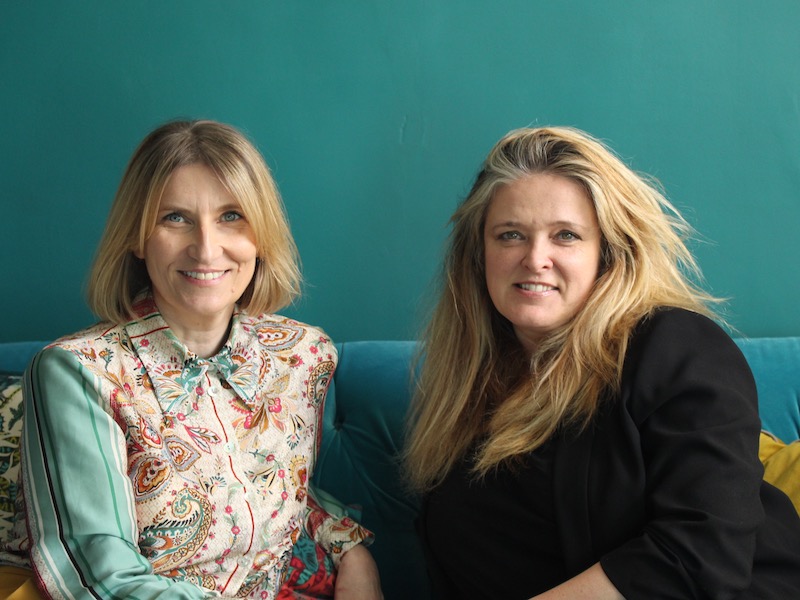 Wilson, a former chief executive of the Chartered Institute of Public Relations, left MHP last October after five years with the agency, working with clients including NATO, the Department of Health and Social Care, UK Power Networks, Coca Cola European Enterprises, the Nuclear Decommissioning Authority and Sellafield. Her previous roles include director of communications at broadcast media company Global.

Before spending six years at Viacom, Wells was editor-in-chief at MTV International and was European director of lifestyle and entertainment at AOL Europe.

Launch clients include energy start-up Olwg and the Scottish Youth Film Foundation; co-founder Wilson told PRovoke Media they were not targeting particular sectors "but we're having most conversations in sectors that are transforming, so tech, media and energy are all interesting and where we have experience."

In terms of the agency model, Wilson said she and Wills were starting the agency working with senior freelance associates and partners, building teams for client needs from a network of people who they have worked with or have been recommended, but "as we grow, we'll start to hire in the areas where there is most frequent demand."

Wilson said the basis of JW Squared’s offer was to “identify the most influential conversations for clients and devise strategies that bring them to those conversations in a meaningful way. And with our combined experience in organisational leadership, we can apply this model for internal or external audiences. Our employer offer will help revolutionise not only how our clients communicate but how they work and lead in a digital world.”

Wells added: “With over 20 years of content creation experience, I believe there’s never been a more exciting time to be working in digital strategy and content creation. As a global media executive, I have seen first-hand the increasingly blurred lines between content and comms and the need for brands and businesses to integrate their approach to gain cut-through across multiple platforms.”