Please refer to our Privacy Policy for important information on the use of cookies. By continuing to use this website, you agree to this.
Home Latest Former Obama Press Secretary Josh Earnest Joins United As CCO 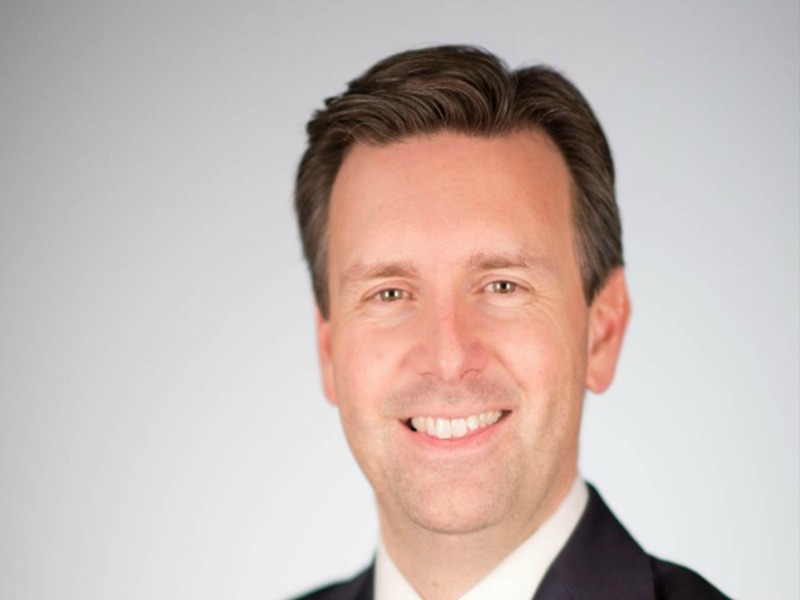 Earnest joins the airline as it tries to rebound from a year of PR disasters.

CHICAGO —Obama administration press secretary Josh Earnest is joining United Airlines as its chief communications officer, taking the role as the airline tries to recover from a series of blows to its reputation over the last year.

Earnest, who will also be a senior VP, will be responsible for developing the company's global communications strategy and overseeing its execution. He also will work with the carrier’s leaders to shape the airline's public image and serve as its chief spokesman, United said.

Most recently, Earnest has been a political analyst for NBC News and MSNBC. Before that, he spent eight years in the Obama White House, first as deputy press secretary before being promoted to White House press secretary in 2014.

He will be stepping into a role vacated in January by Jim Olson, who left the position two turbulent years after joining the carrier from Starbucks. Olson was in the post during last April’s PR crisis that engulfed United when passenger David Dao was physically assaulted and dragged off United Express Flight 3411.

Although United subsequently underwent a a communications restructuring, the airline's image has suffered other hits. The most notable occured in March when a puppy died during a flight after a flight attendant ordered its owner to put it in an overhead bin.