Please refer to our Privacy Policy for important information on the use of cookies. By continuing to use this website, you agree to this.
Home Latest Former SABMiller Comms SVP Nigel Fairbrass Joins G4S 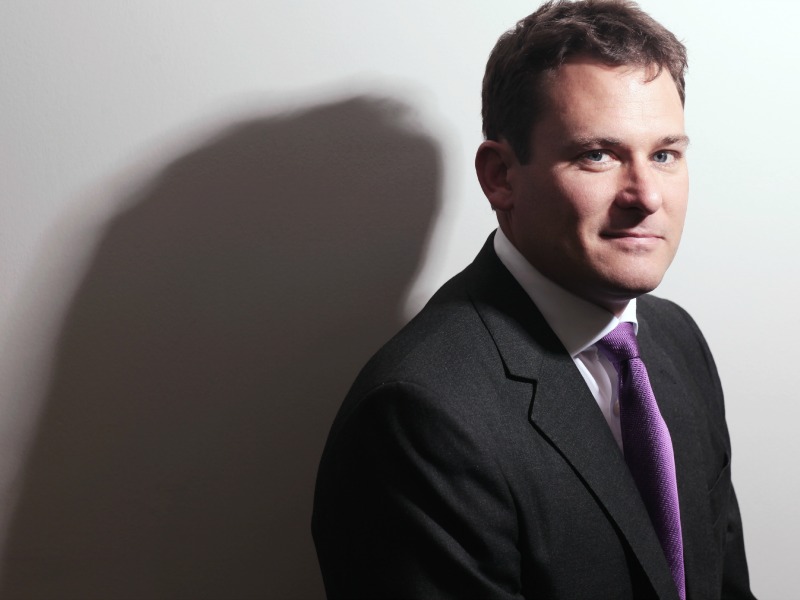 Previously, Fairbrass spent a decade at SABMiller, culminating in his position as SVP of global communications and reputation.

Fairbrass joined SABMiller's investor relations department in 2003, before rising up the ranks to his current role. Previously, he worked at Tulchan and Brunswick.