Please refer to our Privacy Policy for important information on the use of cookies. By continuing to use this website, you agree to this.
Home Latest Former Weber Shandwick West President Luca Penati Launches Advisory Firm 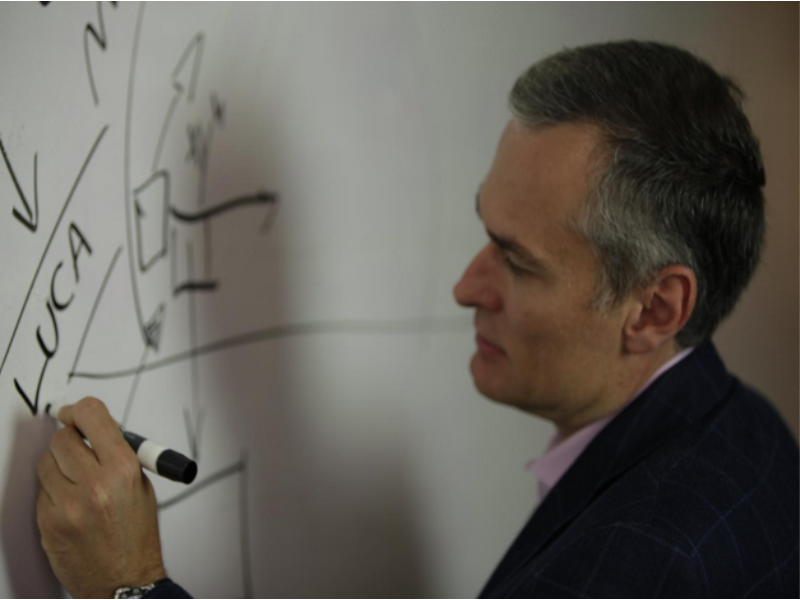 Luca Penati is leveraging his agency experience — which includes Edelman, Ogilvy and Weber Shandwick — to launch a consultancy that serves both brands and agencies.

The advisory firm, Penati and Partners, was created with the overarching goal of saving clients time and money when faced with ineffective communications, a lack of internal structure or an inability to focus on long-range strategy. The company’s launch comes roughly seven months after Penati departed Weber Shandwick following nearly five years with the IPG firm.

“I worked on some other exciting projects almost immediately after I left my corporate job. In working on these projects, I realized how much I missed doing the actual work. To be a strategic consultant and advisor to people I like, and for projects I care about, it's a blessing,” Penati wrote in a LinkedIn post.

Penati told the Holmes Report that the money-saving component of the business is focused primarily on brands, which too often don’t make wise investments, particularly when comms teams aren’t part of the decision-making process. Having the wrong agency partner, or no internal champion, are also factors, he added.

Losing time is more of an issue for agencies, which frequently postpone working on long-range strategy because of more immediate concerns. “We can help to take some of those strategic projects on, so they can focus on what they have to. I believe that in doing so, while solving some of their more pressing problems, they save time and ultimately money,” he said.

Prior to Weber Shandwick, Penati spent nine years at Ogilvy & Mather in MD roles. Penati started his career in Milan in 1988, and within three years joined Edelman as executive VP and deputy GM of its Milan office. He moved to the US in 1998 to take the same role in Edelman’s Silicon Valley office.