Please refer to our Privacy Policy for important information on the use of cookies. By continuing to use this website, you agree to this.
Home Latest Former White House Aide Ellen Moran To Lead H+K DC Office 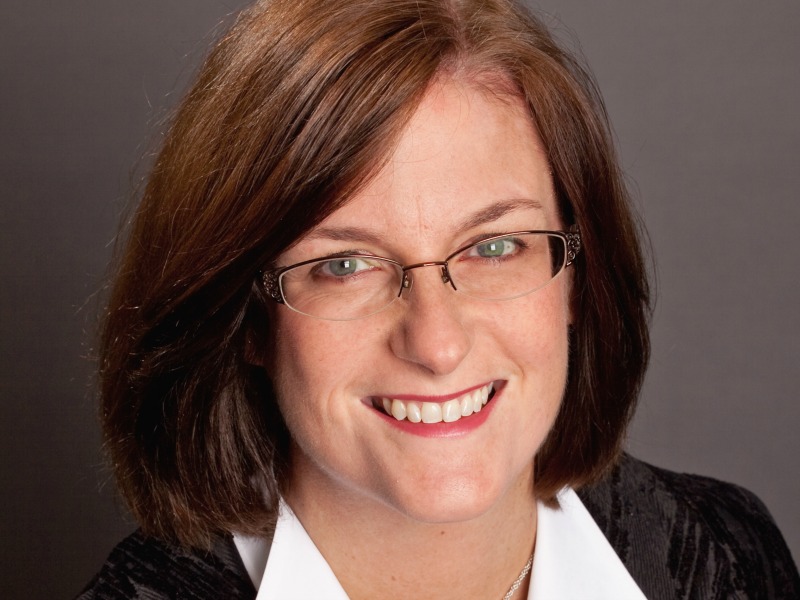 Moran joins H+K Strategies from a sister agency, Dewey Square Group, which she joined in 2012 as a principal bringing more than two decades of experience working in the highest levels of government, politics and communications. Prior to joining DSG, Moran served as chief of staff and chief advisor to Secretary of Commerce Gary Locke after serving the Obama administration in 2009 as the White House communications director.

The Washington general manager role was previously held by Howard Opinsky, who in late 2014 moved to a role leading the firm’s East Coast region, in addition to being head of the firm’s corporate and crisis practice. Moran will report to Opinsky.