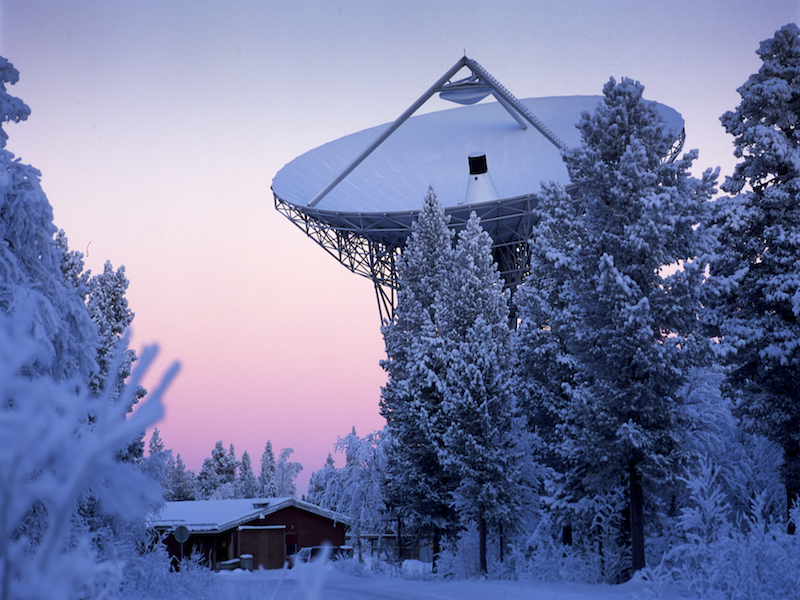 The creative comms agency undertakes industry first by attempting to broaden reach figures of campaigns to include extra-terrestrials.

LONDON — Frank will today make history by taking the UK's first step in communicating with aliens, broadcasting its campaigns into outer space in the hope of reaching extra-terrestrial life, the Holmes Report can reveal.

Long-standing agency client Lord Alan Sugar has part-funded the project and has played a key part in its development.

The transmissions are being undertaken as part of the Frank Broadcast Project, and will see 30-second campaign videos beamed out to the universe, offering a snapshot of Frank's latest work to anyone “out there”.

Frank’s first campaign, for an undisclosed client, is being pulsed out over a six-hour period between 7am and 12pm GMT on April 1, via high-powered radar at the EISCAT European space station in the Arctic Circle (pictured).

Agency founder Andrew Bloch, who is currently in the Arctic Circle to oversee the transmission, believes this is just the start of communication with ET life and that Frank will enter into regular dialogue with these brand new audiences in years to come.

Bloch told the Holmes Report: “We are constantly looking to push the boundaries of PR, and this will go further than any agency has gone before. By broadcasting our award-winning campaigns to the universe, Frank is taking its Talkability proposition to new heights. We shouldn't be too surprised if the first aliens to arrive on planet Earth immediately demand our clients’ products and services.”