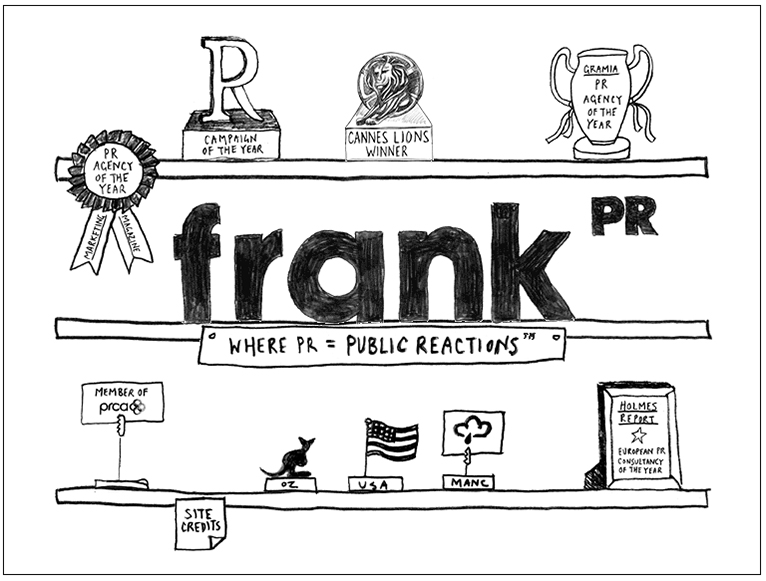 GLASGOW—Frank PR has launched in Scotland as McFrank, hiring Claire Morrison to serve as GM of the new outfit.

Based in Glasgow, the firm's third UK office starts life with launch client Hammerson. In addition to targeting Scottish companies, it is expected that the office will also provide support for Frank PR's other offices in London and Manchester.

Morrison joins the firm after previously heading PR at Ultimo. "McFrank is just like Frank PR but with a distinctly Scottish accent," she said. "A down-to-earth approach, heaps of creativity, strategic nous, with a wee dram of that all important Glaswegian swagger."

Frank PR CEO Graham Goodkind added that the expansion will help the firm's efforts to tap into diversity beyond the M25.

“Glasgow is an exciting place to be from a media, client and talent perspective and hopefully McFrank can be right at the centre where that all fuses together," said Goodkind in a statement. "The UK PR industry is way too London-focused and misses out on a lot of the natural diversity the UK affords.

"We hope that opening in Scotland proves to be a canny move and sets us apart from the other more traditional agencies out there."

The firm's Scotland launch comes after it scaled back its US presence last year. Frank PR also has an office in Australia.