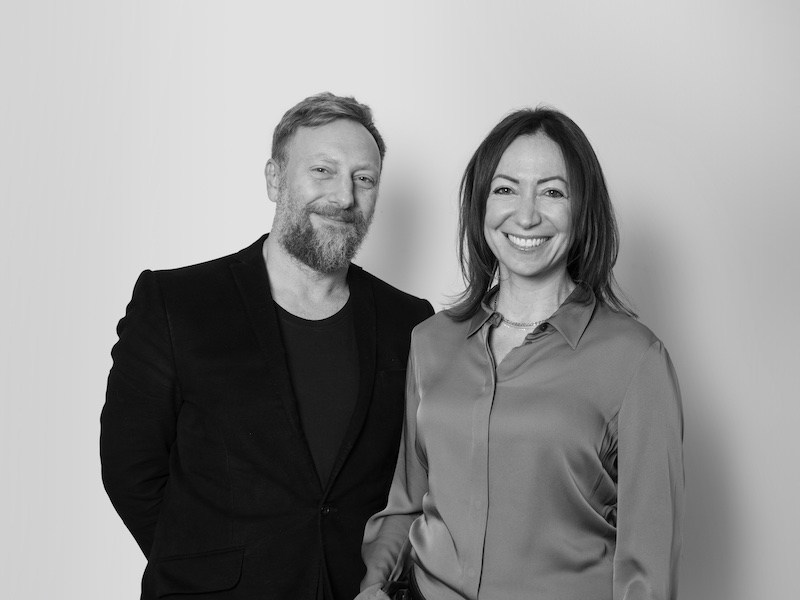 The former Mischief CEO, who has led Fremantle's communications since 2019, joins founder Warren Johnson at the helm of the agency.

Cory joins W after three years in-house as group marketing and communications director at global entertainment media company Fremantle. She had previously spent more than 20 years in leadership roles at UK consumer agencies, including six years as CEO of Mischief, which she left in 2019 in the wake of Engine Group's restructure of its agencies.

W Communications’ previous CEO was Rachel Friend, former UK CEO of Weber Shandwick, who left the firm this summer after two years, to spend more time with her family.

Johnson said Cory was a natural fit for W Communications, thanks to her track record of “building teams around culture and creativity with commercial and reputational success.” He said: “I've long-admired Frankie as one of our industry's best executives and always feared pitching against her. We have become good friends over the years, and I am over the moon to have her join me as co-CEO at W.”

He added: “Frankie joins us at an exciting time, off the back of yet another record-breaking year of growth, with double-digit figures across each of our three major hubs in London, Singapore and New York, with 150 employees globally. Frankie will help W sustain that trajectory with a focus on building on our specialities beyond earned media, including talent, influencer, content, and experiential. In addition, we will collaborate on expanding our M&A strategy, building on the highly-successful acquisition of Lotus.”

Cory said: “After many years of admiring the agency from afar, I can't wait to be a part of the team. Warren has built an incredible agency with some of the most talented people in the industry who share an innate ability to move at the speed of culture and a restless hunger for pushing creative boundaries. It is an incredible time to join W, having just won a haul of major clients.”