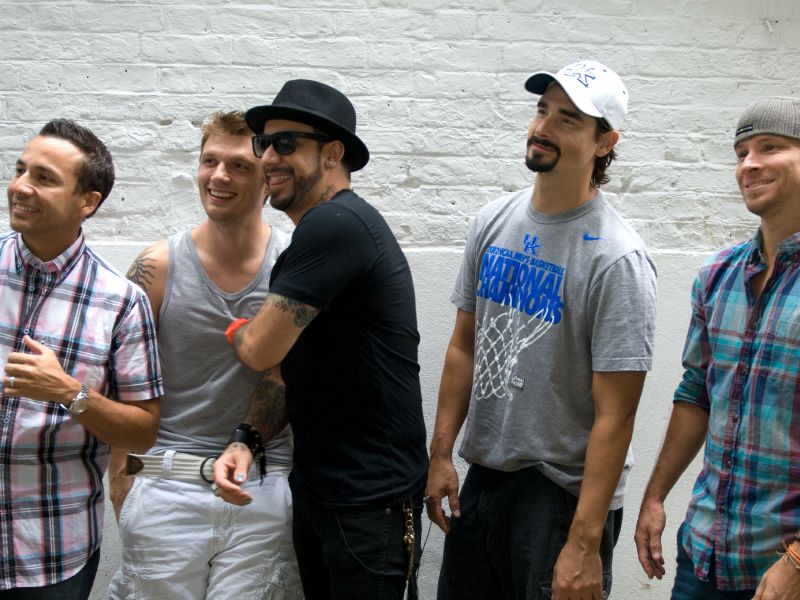 The firm will begin its move into FWV’s existing New York office immediately. Raul Gonzalez will continue to lead RGAA PR under its own brand.

According to French, the deal is important in part because RGAA PR does a lot of its work in soccer, “so it allows us to further build our fast-growing sports and entertainment practice while at the same time affording us an overall Hispanic marketing capability that we’ve never had.”

As part of the deal, Alexander Stuart, who joined RGAA from Major League Soccer and was previously an executive with the American Chamber of Commerce in Singapore, will join fwv as manager, sports marketing, reporting to FWV sports and entertainment president Jack Glasure. Gonzalez will report directly to French.

The agency also announced that it has absorbed the music and entertainment practice of New York-based former Big Hassle Media music publicist Steven Trachtenbroit, who joins FWV as director, artist and entertainment relations.