Please refer to our Privacy Policy for important information on the use of cookies. By continuing to use this website, you agree to this.
Home Latest Friendly's Taps LAK To Help Build Post-Bankruptcy Brand 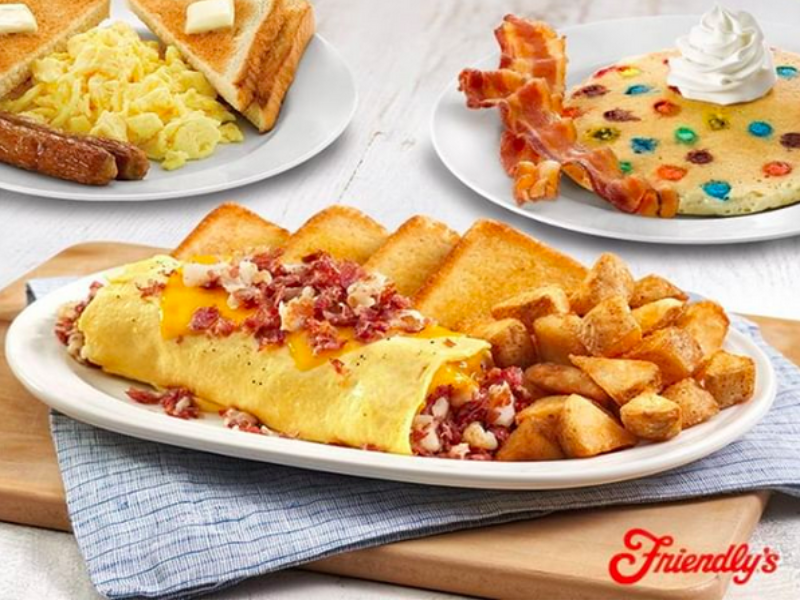 After more than 80 years in business, the East Coast restaurant chain is trying to regain the foothold it lost to changing tastes and times.

WILBRAHAM, MA— Looking to step up its revival after bankruptcy, the East Coast restaurant chain Friendly’s has handed its PR business to LAK Public Relations as part of a larger revamp of its agency partnerships.

New York-based LAK is charged with helping reinvigorate the 84-year-old brand, which has been in midst of a major overhaul since emerging from a 2011 bankruptcy brought on by factors from changing consumer tastes to the rising price of commodities like corn.

Friendly’s has also hired two other agencies to work with its existing ad agency, Cam Media, in its rebranding efforts. They are The Fantastical, a Boston-based advertising agency, and HYFN, a digital and creative agency that is also Boston based.

“While the Friendly’s brand has long enjoyed a special place in the hearts of consumers, our charge is to infuse a new energy so that it not only remains relevant with existing audiences but also resonates with new generations of patrons,” said CEO George Michel. “This outstanding group of agency partners brings significant experience working with brands during transformational periods. I’m deeply encouraged by the level of enthusiasm and expertise each brings, especially on a collective, collaborative level.”

That effort has been in full-force since Friendly’s bankruptcy, during which the number of restaurants dropped to roughly 250 from a high of 500-plus in the mid-70’s. In addition to making its restaurants more inviting, and simplifying its menu so that it aligns with its diner-style roots, Friendly’s also has started to replace its shuttered restaurants with new locations, as well as buying back franchises.

In 2016, the company sold its hallmark ice cream business (Friendly’s started with the opening of a Springfield, Massachusetts ice cream shop at the height of the Great Depression) to Dean Foods for $155m.