Please refer to our Privacy Policy for important information on the use of cookies. By continuing to use this website, you agree to this.
Home Latest FT Chief Communications & Marketing Officer Darcy Keller To Step Down 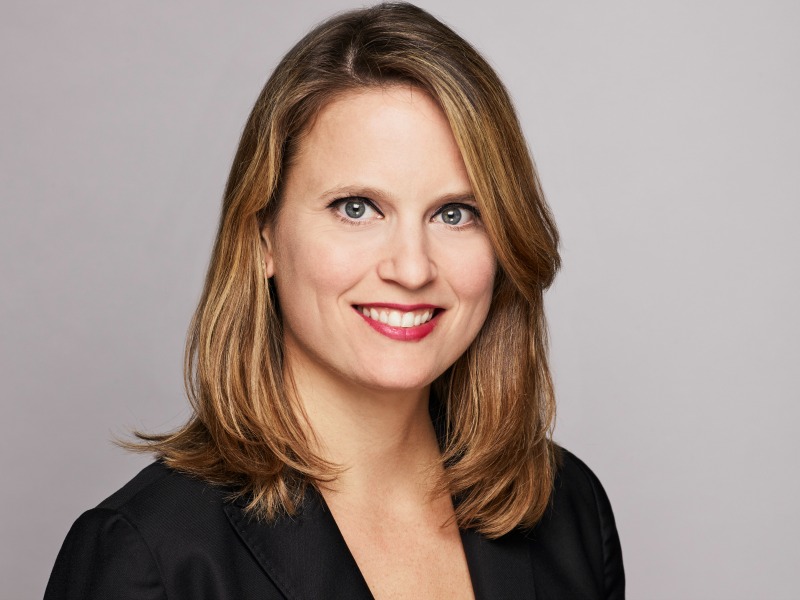 Keller will leave the Financial Times next year, after a decade with the company.

NEW YORK — Darcy Keller is stepping down from her role as chief communications and marketing officer at the Financial Times.

According to a LinkedIn post, Keller will leave the company by April/May next year to return to her hometown of Austin, Texas. "The FT and I have agreed a lengthy period of transition to enable time to find a strong successor to help sustain the FT’s momentum and success," notes Keller.

A member of the Influence 100, Keller’s rise up the ranks at the FT has seen the storied newspaper redefine its approach to marketing, particularly in terms of its digital influence. She took on communications leadership of the brand in 2013, before adding marketing duties following the FT’s sale by Pearson to Nikkei in 2015.

Keller is also a director on the FT Group’s executive board, where she oversees corporate governance, global strategy and digital transformation. She initially joined the FT in 2007 to lead North American communications.

"This has been a difficult decision because the FT is so much more than a job to me," said Keller. "Being on the front lines of the its transformation over the past decade — alongside the supremely talented FT Board — has been my greatest honor and privilege. But change is healthy and I am excited to start a new chapter in Austin next summer."