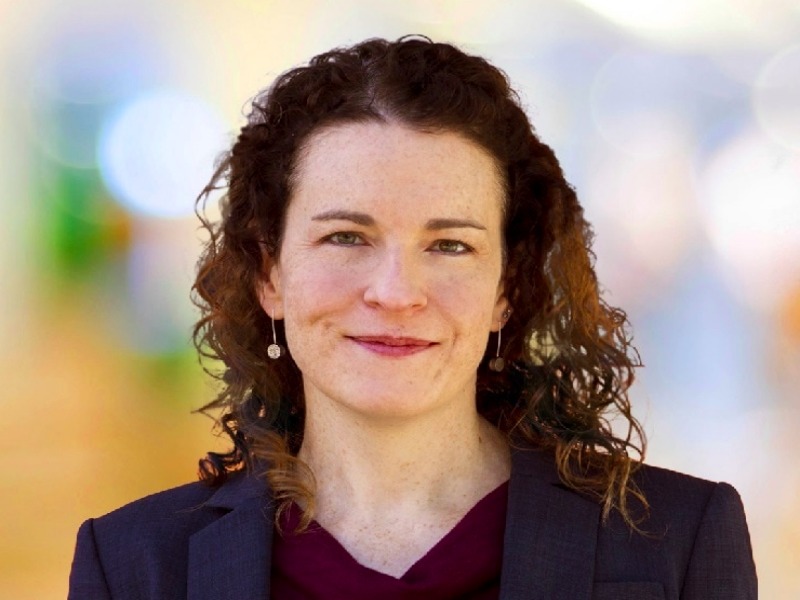 CooperKatz principal and founder Ralph Katz and president and CEO Anne Green will be assuming G&S leadership roles. Katz becomes executive VP of G&S, expanding the agency’s integrated business model including a focus on paid program strategies. Green has been named a a G&S principal and managing director of the 65-person New York office. She succeeds Audra Hession, also a G&S principal and managing director, who now leads an expanded corporate and reputation management practice for the company.

“This exciting move reflects both our agency growth strategy and our deep and long-standing respect for the leadership of Ralph Katz and Anne Green and the outstanding work of the entire CooperKatz team,” said Luke Lambert, G&S president and CEO. “We feel this is the perfect addition at the right time to help power a culture of growth for our clients, employees and business.”

Both G&S and CooperKatz reported double-digit revenue growth in 2017, posting revenue of $27.3 million and $5.5 million, respectively, according to G&S.  New York-based G&S has offices in Chicago, Raleigh, NC and Basel, Switzerland, supporting initiatives in more than 50 countries through the network PROI Worldwide.