Please refer to our Privacy Policy for important information on the use of cookies. By continuing to use this website, you agree to this.
Home Latest Gavin Devine To Depart MHP For Senior Role At Porta 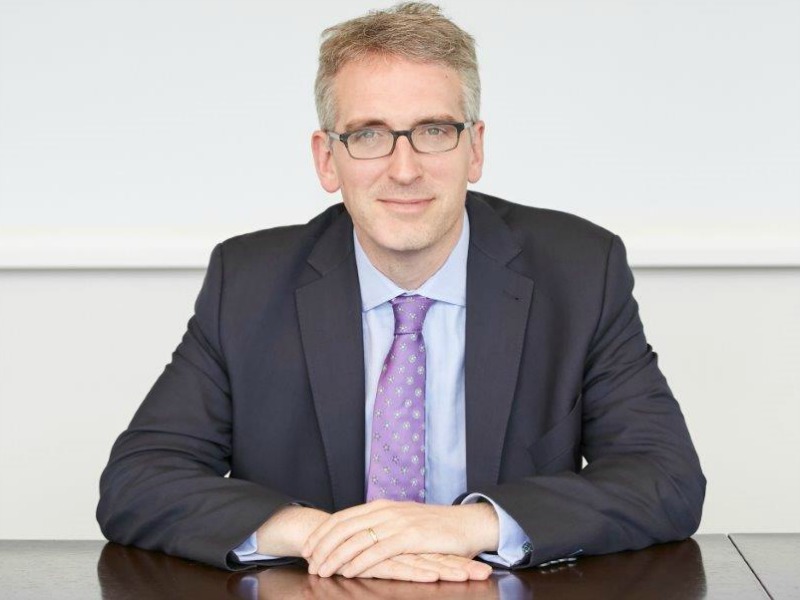 Gavin Devine To Depart MHP For Senior Role At Porta

Devine will take on the newly created chief operating officer role at Porta, reporting to CEO David Wright. His arrival follows Porta's hire of group MD Steffan Williams earlier this year, after the group reported a 75% increase in revenues for the first six months of its fiscal year.

One of his priorities, Devine told the Holmes Report, will be to drive integration across Porta's various agencies, which include Newgate, Publicasity, Redleaf and Thirteen.

"What makes me get out of bed in the morning is building things and taking things on to the next level," he said. "There are a lot of really good assets in Porta which I think I can help work perhaps a little bit better together. Where they are on their journey is what’s so attractive."

Williams added that Devine's hire should serve illustrate Porta's ambitions. "Senior people only move when they can see there’s a platform," he said. "I take this as a signal that the market is saying, Newgate after just four years is building a significant platform."

Devine was named MHP CEO in 2012, after Engine acquired Mandate, which he joined in 2004. He told the Holmes Report that MHP has now returned to growth after some "tough times" in 2014, when revenues declined. His exact date of departure is still unclear, but his notice period runs until the beginning of July.

“During his four years as CEO Gavin has led the development of a fully-fledged integrated offer, and built a strong, award-winning team very well positioned for long-term growth," said Engine CEO Debbie Klein.

Klein has appointed an executive search firm to identify Devine's successor. MHP chairman Sally Costerton will also increase her involvement in the business during the transition.