Please refer to our Privacy Policy for important information on the use of cookies. By continuing to use this website, you agree to this.
Home Latest GCI Health's Rikki Jones Expands Remit To Include BCW Singapore Oversight 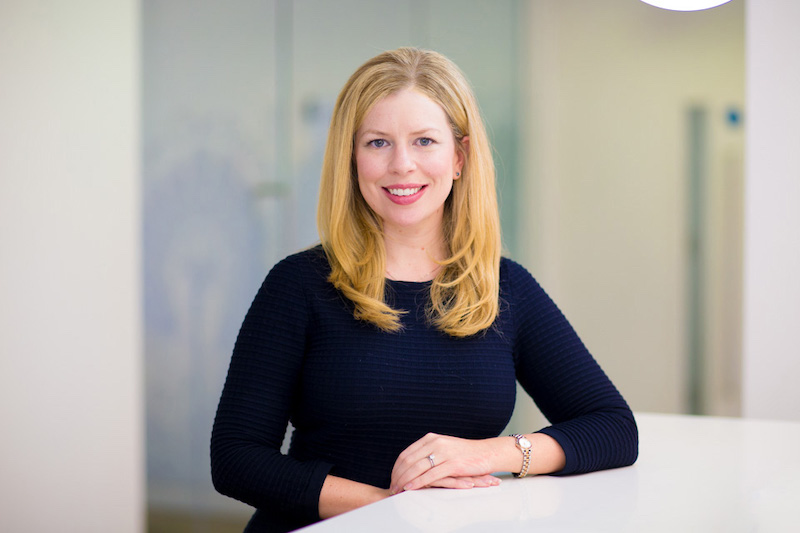 BCW names market leader and integrated comms chief as it attempts to kickstart growth in Singapore.

Jones adds the BCW Singapore market leader role after relocating to the region in 2018 to launch GCI Health, which was named New Consultancy of the Year at last week's Asia-Pacific SABRE Awards, during which BCW was also named Large Regional Agency of the Year.

BCW's Singapore market leader position has seen considerable turnover in recent times, particularly once Burson-Marsteller's Singapore history is taken into account. Jones becomes the third person to occupy the position since the merger of Burson and Cohn & Wolfe in 2018,  following the exit of previous incumbent Cassandra Cheong earlier this year for the Alliance to End Plastic Waste.

“Rikki and Cindy bring unparalleled leadership experience to their roles; their appointments significantly strengthen our business in Singapore and across the region,” said BCW Asia-Pacific president Matt Stafford. “Each has an incredible reputation for being a people-first leader with a proven history of driving outstanding growth and award-winning work – placing us in the best possible position."

Once considered one of Burson's strongest Asia-Pacific markets, Singapore headcount has shrunk over the past decade, particularly in comparison to the firm's operations in Greater China and India. Jones will be expected to help turn around an operation that has struggled to register meaningful growth in recent years.

"Singapore is, and will continue to be, an important strategic communications and talent hub in Asia-Pacific, and our focus will be on further embedding people and client centricity at scale as the driver of BCW Singapore’s strategy, growth and success," said Jones.