Please refer to our Privacy Policy for important information on the use of cookies. By continuing to use this website, you agree to this.
Home Latest GCI Health Names Trio Of New Regional Presidents
Diana Marszalek 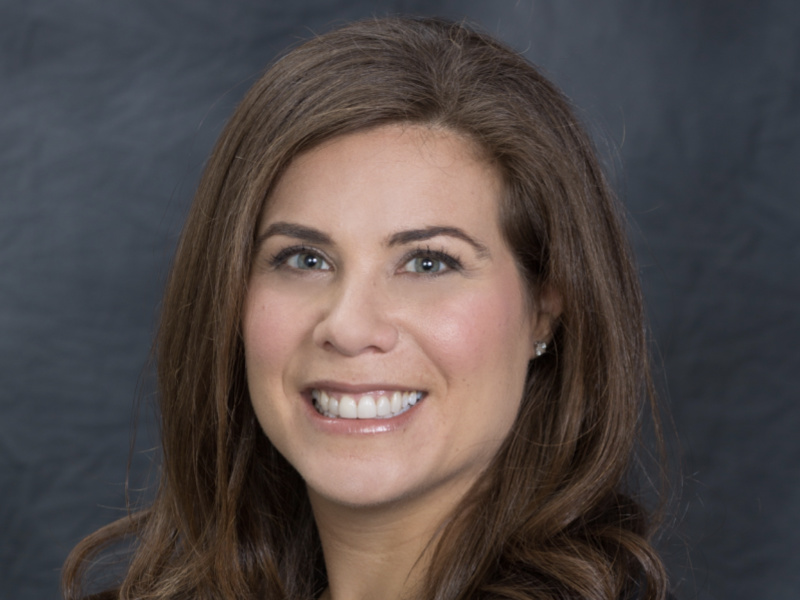 Sherry Goldberg, Kath Kerry and Rikki Jones have been named presidents of North America, Europe and the Middle East, and Asia-Pacific respectively. The presidents will report to global CEO Kristin Cahill.

Goldberg, most recently North America managing director, will be responsible for growing GCI’s presence across the US, which includes offices in New York, Atlanta, Austin, Boston, Chicago, Nashville, Los Angeles, San Francisco, Philadelphia and Washington. A seven-year veteran of the healthcare agency, Goldberg will also continue to drive forward GCI Health’s commitment to client service and its integrated approach to team building.

She replaces Cahill, who was named CEO in November when Wendy Lund left the firm after a decade.

Kerry joined GCI as managing director of the UK in 2016 and has overseen the operation’s year-over-year growth since that time, the agency said. She led the February opening of GCI Health’s Brussels office, which added policy and public affairs to the agency’s EU offering and solidified the agency’s UK, Germany and Belgium presence.

In the newly-created president role, Kerry will continue to build out the European capability, while also growing into burgeoning healthcare markets in the Middle East.

Jones, meantime, established GCI’s Asia-Pacific presence with the launch of a Singapore office in 2019, and has since created operations in Hong Kong as well as Japan and India, earlier this year. Previously APAC managing director, in the new role of president Jones will remain focused on partnering with the GCI Health Asia-Pacific market leads to continue growth, as well as on expanding the agency’s footprint across the region.

“Sherry, Kath and Rikki represent the heart and soul of GCI Health’s industry-leading culture and are proven drivers of growth, innovation and superior client service,” said Cahill. “With this strong leadership team in place, GCI Health will continue to fuel the transformation happening in healthcare communications and build on our outstanding track record of success. Together, we aim to set the standard for global integration and communications excellence.”